More than 100 migrants were crammed into a tractor-trailer bound for the north of the country. Due to lack of oxygen, a 25-year-old man died and a 2-year-old boy was abandoned in the narrowing of a road. Seven more people were helped, reported the National Institute of Migration (INM).
The incident took place on the Ocozucuautla-Las Choapas highway in Veracruz. The men and women in the truck box began to show symptoms of dehydration, suffocation and fainting. Then they started screaming and banging on the box to get the driver to stop.
Read: 240 Central American migrants hiding in a warehouse are detained in Puebla; 61 are minors

“After a while, the transport stopped and one of the ‘polleros’ or so-called ‘guides’ opened one of the doors, wherein men and women began to jump and run along the pavement and into the undergrowth,” the INM explained in a statement.

@INAMI_mx, with the support of @GN_MEXICO_, helped a 2-year-old baby found unaccompanied by his parents and 7 other adult migrants, abandoned by ‘polleros’ next to a tractor-trailer carrying more than 100 overcrowded people, one of whom died ➡️ https://t.co/Owa4y8iLWr pic.twitter.com/5MIMawnki6
— INM (@INAMI_mx) June 29, 2021

Seven people who were unable to flee were left lying on the road or inside the truck. The approximately 2-year-old boy was abandoned in the room, none of the adults said he was a relative of the child. He was transferred to the State Procurator’s Office for the Protection of Children and Adolescents and contacted the Guatemalan consulate, where he is presumed to have originated.

The rest of the people were taken to an INM headquarters for their care. 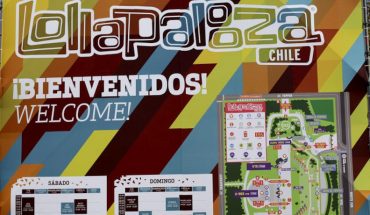 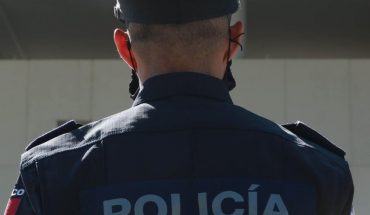 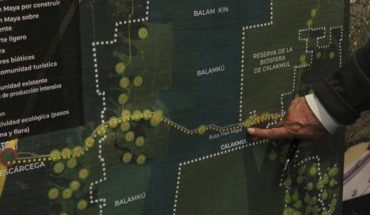 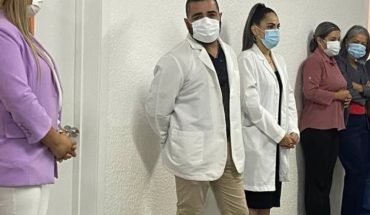