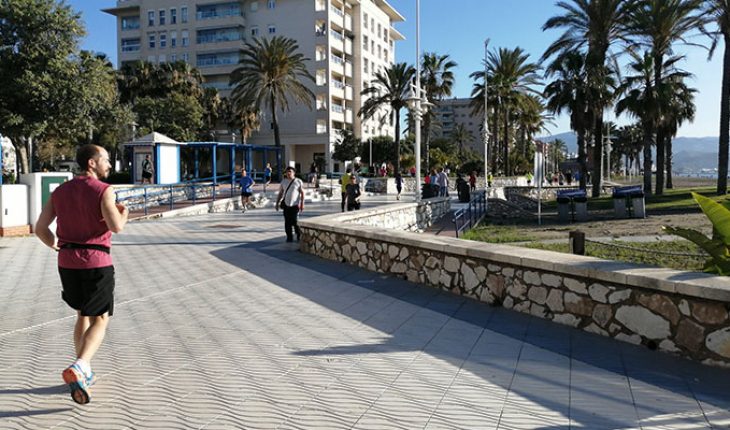 Stock photo
Spain. – Hundreds of young Spaniards were infected with Covid-19 on end-of-year trips to a tourist island in the country and several are in quarantine, in a “macro-outbreak” of the disease that has caused controversy in Spain, with students confined under police surveillance.
The infections detected until Monday are close to 900, with the fear that they will continue to increase in several regions of the country to which they returned from these trips to the Mediterranean island of Mallorca.
Those who are in preventive quarantine are about 3,000 in the Madrid region alone.
You may be interested: Silvano Aureoles goes to the National Palace, asks for an audience with AMLO
Regional authorities in the Balearic Islands, the Mediterranean archipelago to which Mallorca belongs, warned that one in four young people directly or indirectly linked to the outbreak are testing positive.
At least 249 were confined to a hotel on the island for COVID-19 testing, with police surveillance to ensure that if necessary they serve ten days of quarantine and with the support of a team of Red Cross psychologists.
Source Infobae. 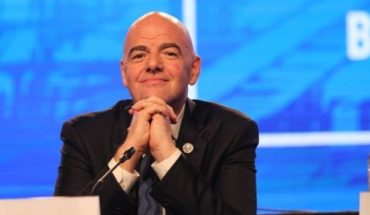 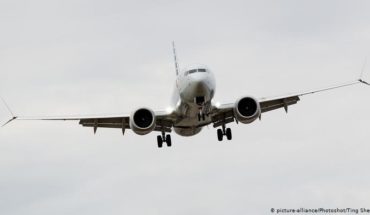 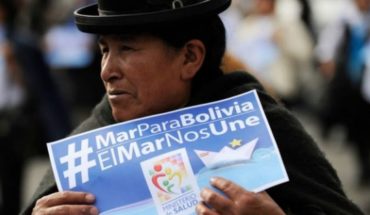 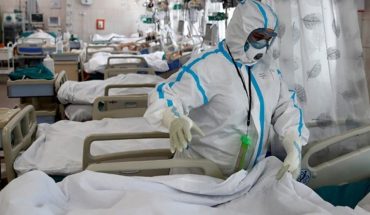