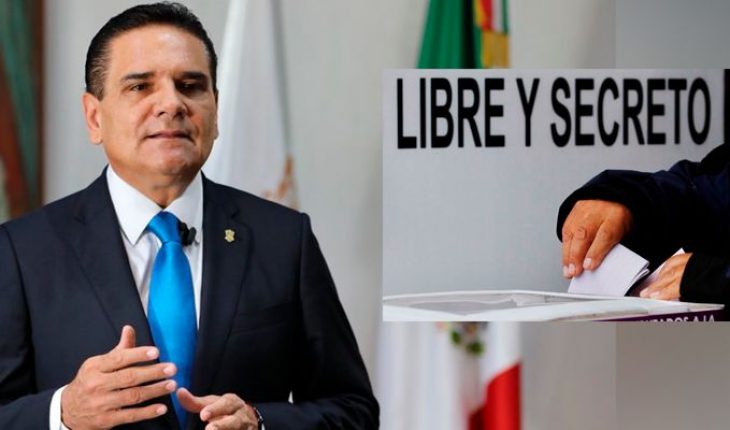 Morelia, Michoacan .- After being practically ignored in the Supreme Court of Justice of the Nation (SCJN), the governor of Michoacan, Silvano Aureoles Conejo, could be tried for Treason to the Fatherland, if he gets the intervention of international authorities.
The state president announced on social networks that he will ask for the intervention of international authorities, because he insists that drug trafficking participated in the process in favor of The Morenist, Alfredo Ramirez Bedolla.
However, these statements made by the governor on social networks are more serious than is thought, because article 123 of the Federal Penal Code states that “Mexicans who seek foreign forces to try to influence the public life of the country would be committing the crime of Treason.”
In addition to being judged as a Traitor of the Fatherland, persons who are proven to be involved and involved in a political process shall be sentenced to imprisonment for a term of five to forty years and a fine of up to fifty thousand pesos in any of the following ways:
I.- Perform acts against the independence, sovereignty or integrity of the Mexican Nation with the purpose of submitting it to a person, group or foreign government;
VI.- Has, in times of peace or war, relationship or intelligence with a foreign person, group or government or gives him instructions, information or advice, in order to guide a possible invasion of the national territory or to disturb the internal peace;
X.- Request the intervention or establishment of a protectorate of a foreign State or request that it make war on Mexico; if the request is not made, the prison term will be four to eight years and a fine of up to ten thousand pesos;
It should be noted that the governor has said on more than one occasion that he has international contacts, including people from U.S. President Joe Biden and that they might be interested in knowing or asking how the election was conducted in Michoacan. 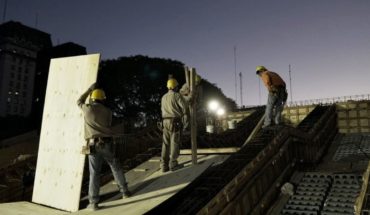 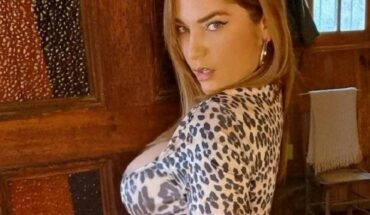