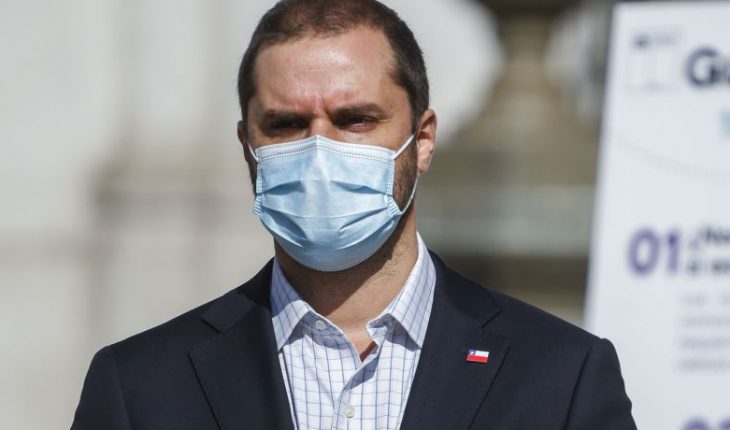 The government spokesman, Jaime Bellolio, referred this day to the declaration of the Constitutional Convention approved yesterday, on the prisoners of the explosion and Mapuche, where the conventional ones asked the Executive to give maximum urgency to the Pardon Law and withdraw the complaints by Law of Security of the State.In dialogue with Radio Infinita, Bellolio said that “in Chile there are no political prisoners” and assured that the document approved yesterday “is a declaration and let us agree that the Convention has a role which is to propose to the country a new Constitution and not declarations.” These statements have the effect of making them a political point, obviously,” the minister secretary general of the government added. Bellolio added that “the statement itself has serious factual flaws. Opinions are one thing and factual facts are another.” Political prisoners are people who are imprisoned out of conscience, not for having committed serious crimes as are the people who tried to murder two carabineras and that unfortunately the constitutionalist Atria says that this is necessary,” the spokesman said. The secretary of state added that “it is not political prisoners who destroy SMEs, burn and loot city centers, break public furniture, burn Transantiago buses.” 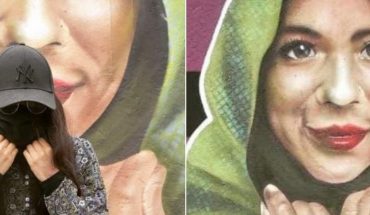 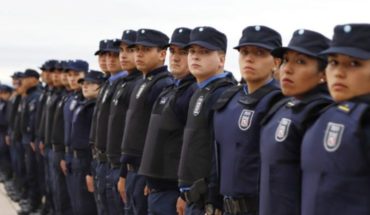 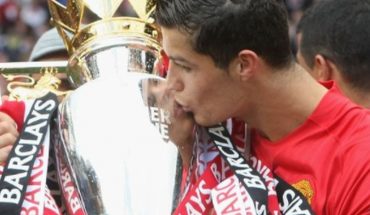 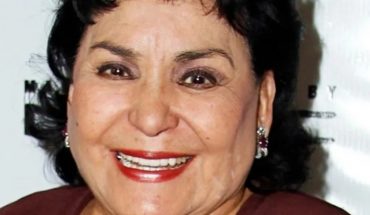