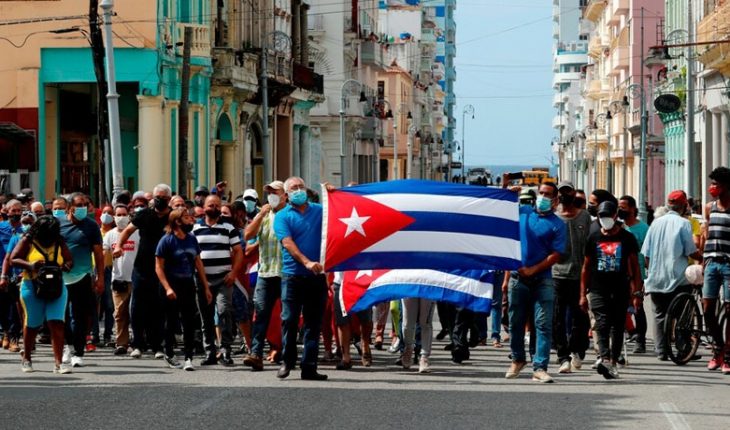 The Secretary General of the Organization of American States (OAS), Luis Almagro, called on Monday for an end to “repression and persecution” in Cuba, and demanded the immediate release of those detained after protests on Sunday on the island.” The regime cannot silence the people who take to the streets to demand change and a dignified future,” Almagro said on his Twitter account.The secretary general of the Washington-based inter-American organization demanded the “Cuban dictatorship” the immediate release of “all detained persons.” Almagro cited a tweet from the San Isidro Movement, made up of dissidents from the Cuban government, which disseminated a list of 45 “detained/disappeared” on the island, five of whom have regained their freedom. This Sunday, thousands of Cubans took to the streets to protest against the government with the cry of “freedom!”, in an unprecedented day that resulted in hundreds of arrests and clashes after President Miguel Díaz-Canel urged his supporters to go out and confront the demonstrators. In his Twitter account, Almagro already expressed this Sunday his condemnation of the “dictatorial regime” of Cuba for “calling on civilians to repress” and for promoting confrontation against those who stage the protests against the Executive.The Government of the United States denied on Monday to be behind the unprecedented anti-government protests in Cuba, as the authorities of the island claim, and asked that violence against the demonstrators, who received the support of all the political actors of the North American country, be avoided. The protests, the strongest that have occurred in Cuba since the so-called “maleconazo” of August 1994, are taking place with the country in the midst of a serious economic and health crisis, with the pandemic out of control and a severe shortage of food, medicine and other basic products, as well as long power cuts. 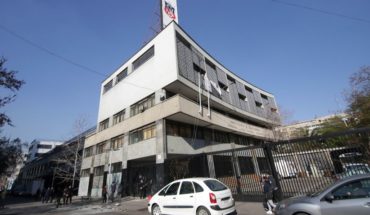