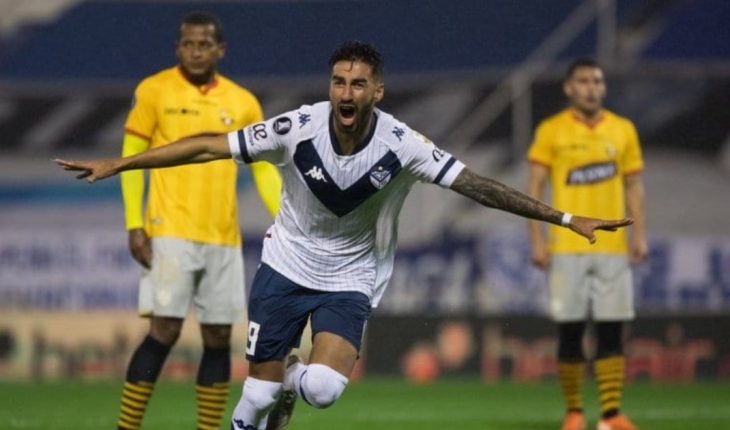 The Copa Libertadores got underway this week and with several Argentine teams involved. In this case, Vélez Sarsfield beat Barcelona of Ecuador by 1 to 0, in the José Amalfitani stadium, for the first leg of the knockout stages of the continental competition. El Fortín started the match in a good way and was able to convert six minutes into the first half from the hand of striker Juan Martín Lucero, who after a center of Tomás Guidara scored from the head.

The course of the first stage was even, although the local team was closer to the arc of the Guayaquil team. In the second half, Vélez was less precise in attack and gave the Ecuadorians the chance to approach the goal, but it was not enough to create concrete chances that trouble goalkeeper Lucas Hoyos. The visiting team made several centers to the area, but without any danger. He only had one specific situation from Damian Diaz, who went over the crossbar. El Fortín will travel to Guayaquil with the advantage in favor. The match will be played on Wednesday, July 21, at 19.15, at the Monumental Banco Pichincha stadium.  A draw will qualify him to the quarterfinals, where he could face Fluminense or Cerro Porteño. 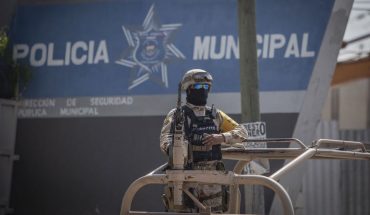 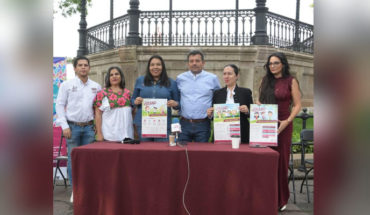 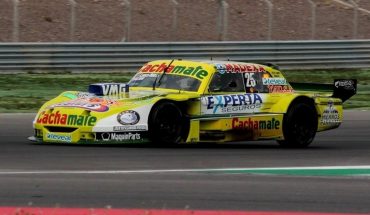