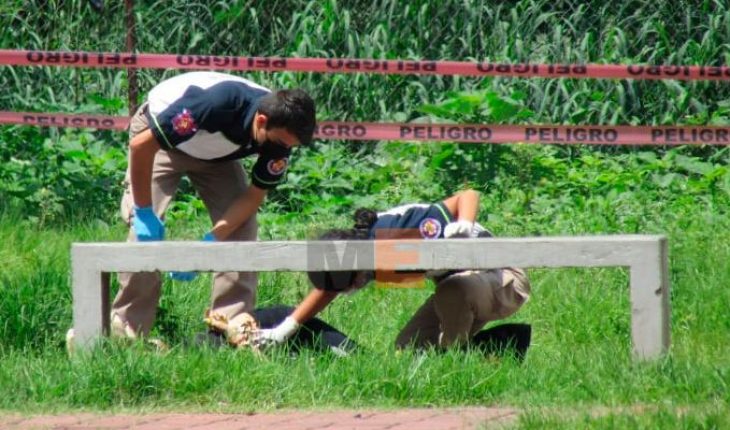 Zamora, Michoacan .- At noon on Sunday armed criminals shot at a young woman in a park of the Acanthus II Fractionation. The offended lost her life due to the severe injuries she suffered.
This happened around 12:10 p.m., in the park located between buildings 1 and 3, on Epiro Street, where the elements of the Municipal Police arrived to protect the area under the protocols corresponding to the chain of custody.

Minutes later, rescue and rescue paramedics also arrived, who tried to help the young woman, but unfortunately she lacked vital signs.
At the moment the victim is in an unknown capacity, it was only known that it is a person between 25 and 30 years of age, who was wearing denim pants, black blouse and red tennis shoes.
You may be interested: Los Angeles orders to use the raincoat again in a mandatory way
Finally, the personnel of the Expert Services and Crime Scene Unit were in charge of carrying out the corresponding actions, to integrate the respective investigation folder, and the body was sent to the local morgue, where it is expected that it will be identified by its relatives. 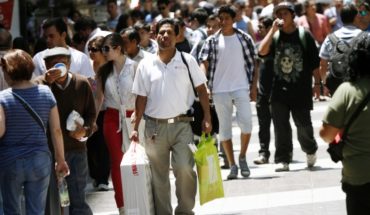 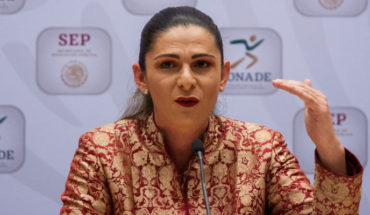 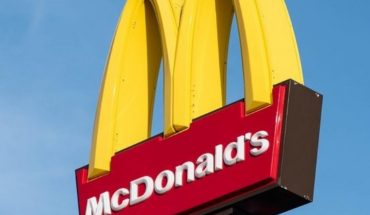