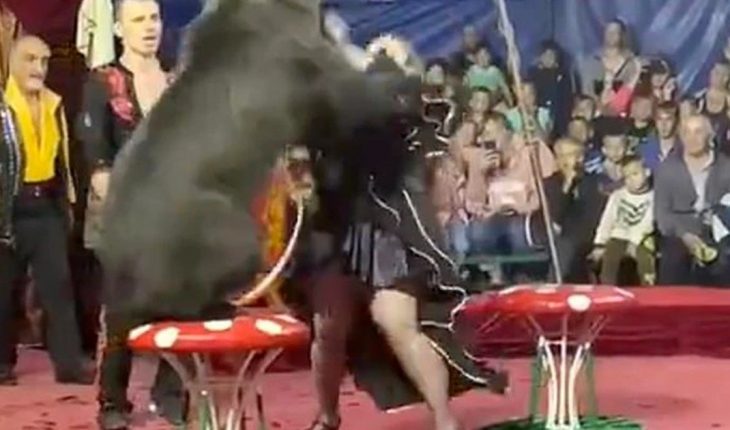 The episode occurred on Saturday at the Harlequin Travelling Circus in Berezovsky, Kemerovo, Russia. A brown bear, dressed in a hat and a fuchsia scarf, attacked a woman on stage, in the middle of the show, in front of children and families.

Seconds later the animal was separated from the woman’s ankles by two male performers, who grabbed it by the neck and drove it away from the scene. A few hours later the video of the moment began to circulate in networks and numerous people expressed their repudiation of this type of presentations and called for a ban on them. Circuses with animals are still popular throughout Russia although their ban has been discussed for some time. The Harlequin Walking Circus is known in the country for dressing its bears in human clothing so these scenes are based on animal abuse. In addition, the Russian Investigative Committee is studying the incident to verify whether there were any security violations during the performance, particularly since there appears to be no fence or barrier to protect the spectators. For the use of animals in shows not only means cruelty to them but also potential danger to artists and attendees. 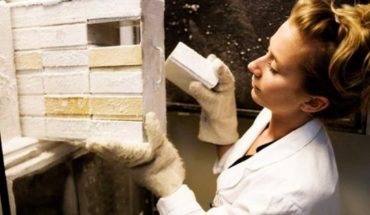 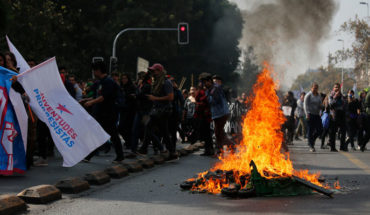 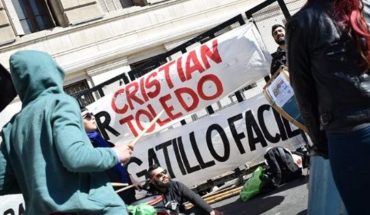 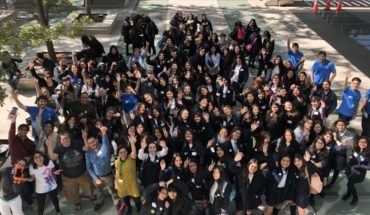