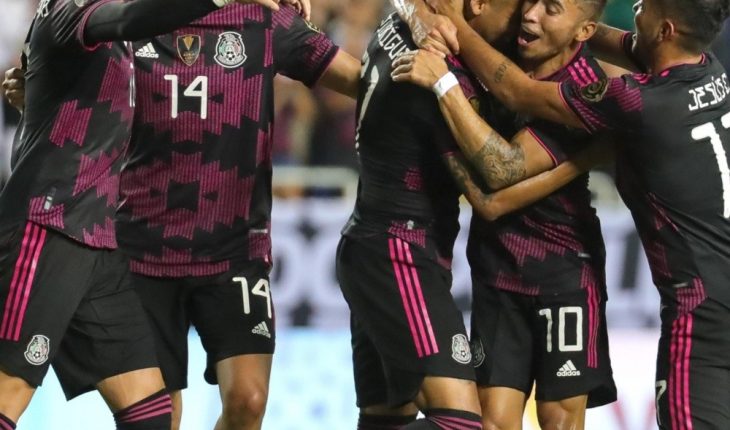 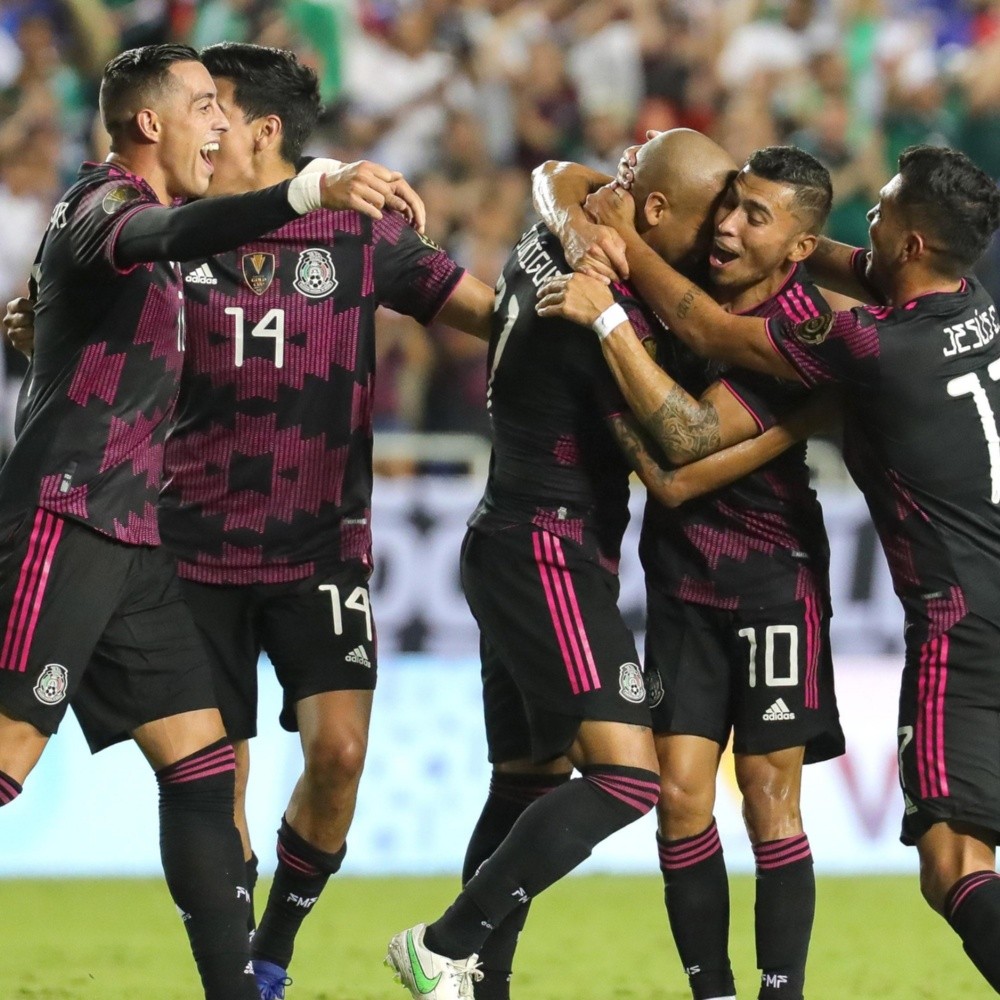 Texas, United States.- The Mexican Team managed to close the first round of the Gold Cup as leader of Group A, after beating by the slightest difference a complicated team from El Salvador that tried to play one by one to the national eleven, but it did not work at the Cotton Bowl Stadium. Gerardo “Tata” Martino decided to emulate the same lineup last Wednesday against Guatemala, adding Hector Moreno in the central zone. Being dominant and superior on the field, the Tricolor was not intimidated despite the full of salvadoran fans and got the only goal of the night from the feet of Luis “Chaka” Rodríguez.
Stay informed about what matters most to you

In a play by the prairie on the right, the Mexican full-back did support work in attack and when receiving a pass in the area he hooked inside and shot towards the door of goalkeeper Mario Antonio Martínez. A deflection of his defense caused the direction of the shot to change and fit into the north header at 26′. Read more: Gold Cup: Cotton Bowl is painted blue in Mexico’s duelAlfredo Talavera didn’t have much danger in the opening part of the match, although he was key to generating important plays, so much so that in a generated pass Rogelio Funes Mori received the ball, headed in the direction to have the second of the game but Mario Martínez held on in the background and saved El Salvador.

La Selecta was still alive to try to conquer the tying goal and maintain the first place in sector A, so much so that it almost took advantage of an error by Edson Álvarez but Alfredo Talavera hit two shots on goal and Mexico was able to maintain the advantage in the Cotton Bowl.

The next few minutes were tense for El Tri to have the Cuscatlecos on top of midfield, but at the time of the definition the ball did not go in a dangerous direction towards the Talavera area. In the end Mexico retained possession and had the opportunity to score one more goal after a shot on the edge of Alan Pulido but it was blocked by Martinez. Read more: Tokyo 2020: When was Mexico’s debut in soccer?

Luis Rodríguez celebrates the goal with the bench

This result gave the Mexican national team its second win in a row and 7 points in the group stage of the Gold Cup, relegated to El Salvador in the runners-up of Group A. Mexico will face the second place of Group D in the Quarterfinals for the following week. Rival to be confirmed.

Teenager is swallowed by the sea in Mazatlan, Sinaloa 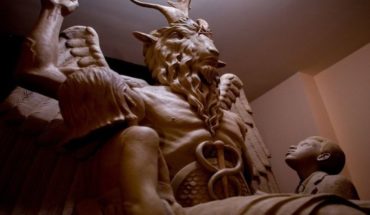 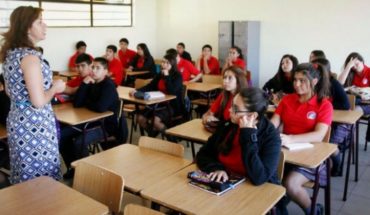