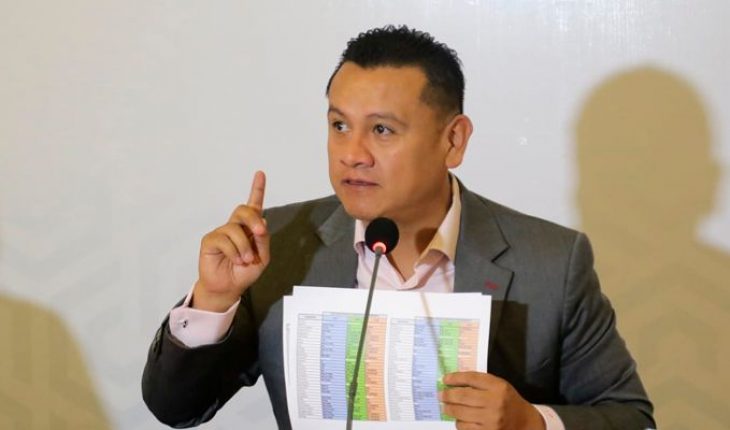 Morelia, Michoacan.- With the unanimous vote of the magistrates, the Electoral Tribunal of the Judicial Power of the Federation (TEPJF) ruled that the challenge promoted by the Team for Michoacan, with which it sought to change the result of the gubernatorial election, is inadmissible.
The TEPJF resolution consolidates the election of Alfredo Ramirez Bedolla as governor, and is also an indicator that the political forces must close the chapter of the electoral contest to focus on joining efforts to promote the development of Michoacan, said Carlos Torres Piña, spokesman for the Transition Team.
With the challenge of the count in District 22, based in Múgica, the PRI, PAN and PRD sought the annulment of 52 thousand 40 votes obtained by Morena and PT in the gubernatorial election; however, on June 30, the Electoral Tribunal of the State of Michoacán (TEEM) declared the appeal of nonconformity inadmissible because it had been filed outside the legal deadline.
You may be interested: State of Mexico approves Gender Identity Law
The TEEM’s decision was confirmed in the superior instance (TEPJF), and annuls the argument on which Equipo por Michoacán bases the mother appeal of challenge against the gubernatorial election.
Torres Piña said that the Electoral Tribunal of the Judicial Power of the Federation, in the Regional Chamber of Toluca, also declared inadmissible a challenge that the Team for Michoacan promoted against the results of the election in the Federal District 01, “resolution that reaffirms the legitimacy of the victory of Morena, because it was the Michoacans and Michoacans who decided at the polls to initiate the transformation of the state. ” Concluded. 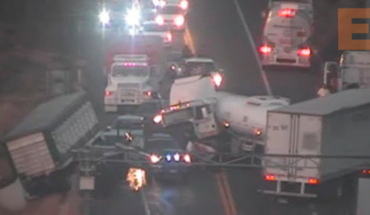 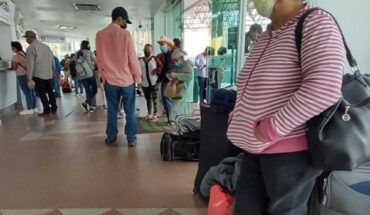 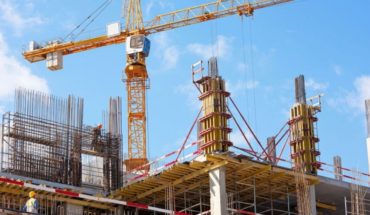 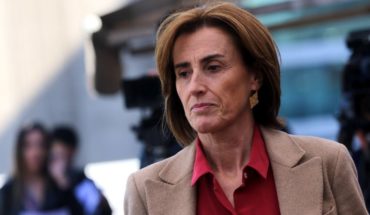