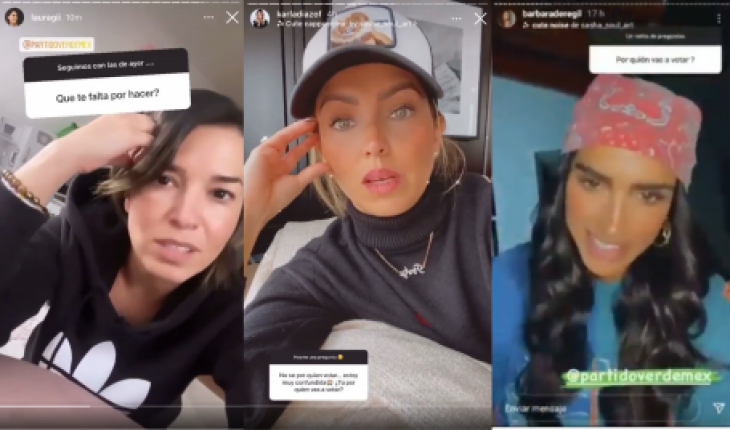 The General Council of the INE endorsed the fine of 40 million pesos, as well as the withdrawal of radio and television times for a year to the Green Ecologist Party of Mexico, for the promotion of influencers in the electoral ban.
In general, the bill received 10 votes in favor and one against, while in particular, due to the suspension of radio and television spots, the vote was 9 in favor and two against.
In a general session, councilors Jaime Rivera, Adriana Favela, Ciro Murayama, Claudia Zavala, Dania Ravel, Carla Humphrey, Martín Faz and Lorenzo Córdova took a stand in favor of the fine.

Meanwhile, Councilor Jose Roberto Ruiz said he was in favor of the economic sanction and against the withdrawal of radio and television spots, stating that there is no basis for such a sanction.
Read more | Cash payments and hiring by third parties: the scheme with which the Green recruited influencers to promote himself
The TECHNICAL UNIT of the INE detected the hiring of influencers through third parties and several cash payments as elements to sanction the Green Party for improper promotion in the middle of the electoral ban.

The election authority said the political institute deployed a process to “recruit” famous people on social media through people close to the party, as well as by hiring advertising agencies.
The counselor Ciro Murayama assured that the responses of the influencers were harmonious, similar, made with the same scissors to ensure that they were voluntary messages and that they were not charged.
For this reason, the INE sanctioned for the first time a party with the withdrawal of time on radio and television, a sanction in the run-up to the loss of registration, according to councilor Dania Ravel, who also expressed her position in favor of the sanction.
Green Party representative Marco Gomez claimed that the election authority located 104 influencers and “only three said they received money.”
He also claimed the calculation of payment for 20 million pesos, calling it arbitrary, and said that the amount involved is estimated at 60 thousand pesos. 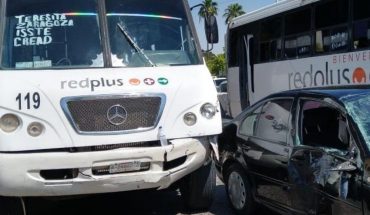 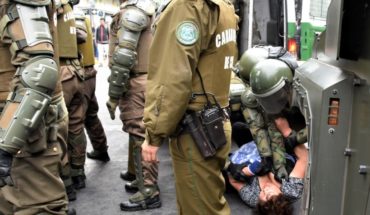 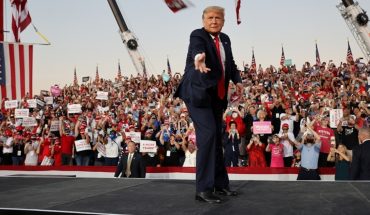 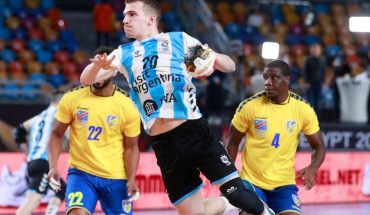