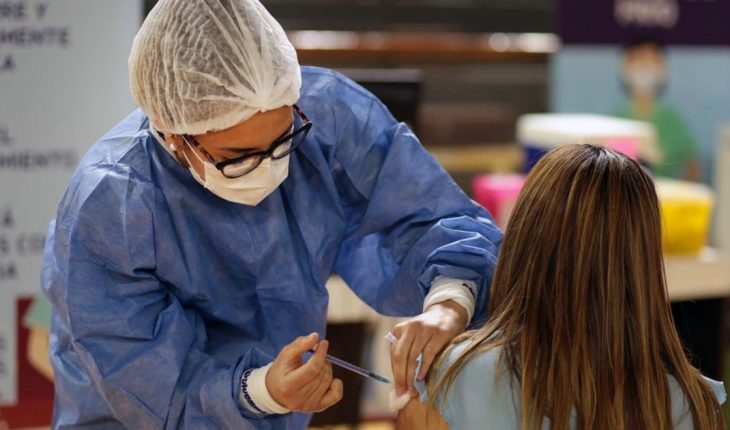 The City Government is moving forward with the Covid-19 Vaccination Plan. This week they enabled registration for people between 18 and 24 years old: “It will begin with the allocation of shifts as new doses are received,” they said from the Buenos Aires administration. For that they have 32 centers enabled, what vaccines are applied? As reported, at least until Thursday, July 22 in all spaces will be distributed Sinopharm vaccines, since recently arrived in the country a flight from China with more than 760 thousand doses.
You can find out all the information about vaccines in CABA here. 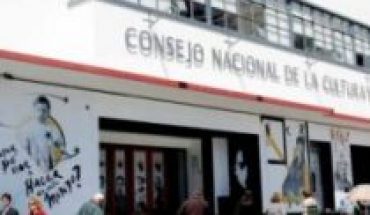 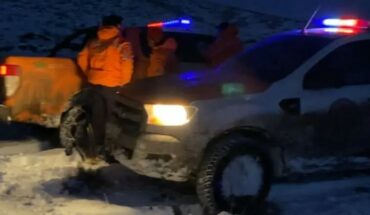