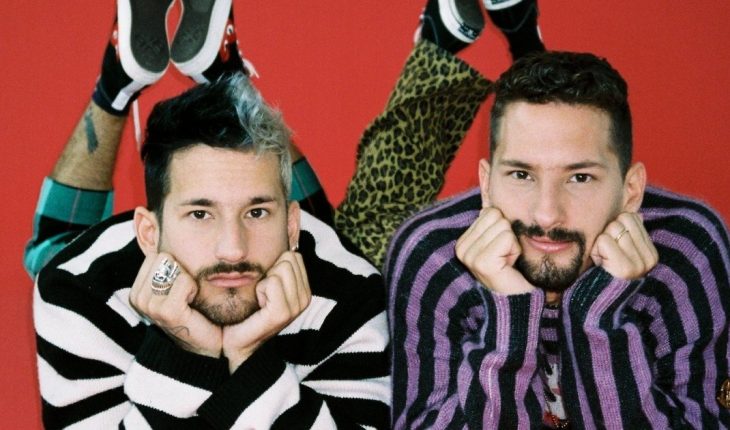 Despite their short age difference, Mau and Ricky look like twins and people often wonder daily who’s who. The children of Ricardo Montaner are part of the Jury of La Voz, along with their father, Soledad Pastorutti and Lali Espósito.Noche a noche, in addition to blindly choosing the 24 participants of their respective teams, they usually do different comedy steps where they have fun with each other, and the public that accompanies them, since it is one of the most watched programs on television. Yesterday, we could see one of the most applauded by the audience, since Lali and La Sole, joined the existential doubt that runs through the networks, because the Montaner brothers are usually so similar that it is difficult to differentiate them. For this reason, the girls decided to make a t-shirt to each with their respective names, to avoid confusion.” We’re trying to help them,” the folk singer said upon seeing them coming. “We made them a surprise so they don’t have to show up anymore,” Lali added. Hello, I’m Ricky” and “Hello, I’m Mau”, were the designs selected by the artists but obviously the end of the joke had to close with the confusion of their peers who at the time of delivering the gifts, were confused and … they gave them upside down!” Ricky I think this is yours,” Mau said indignantly. For his part, in a sarcastic tone, Ricky added, “Thank you, I thought they were friends of ours.” 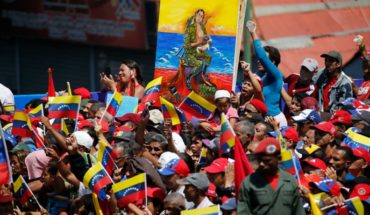 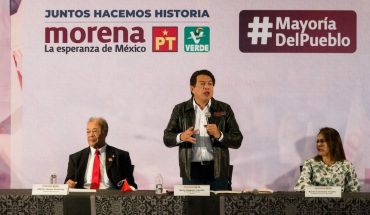 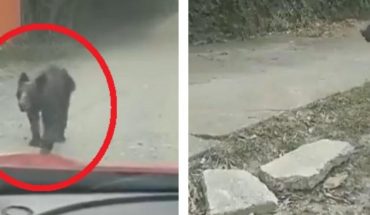