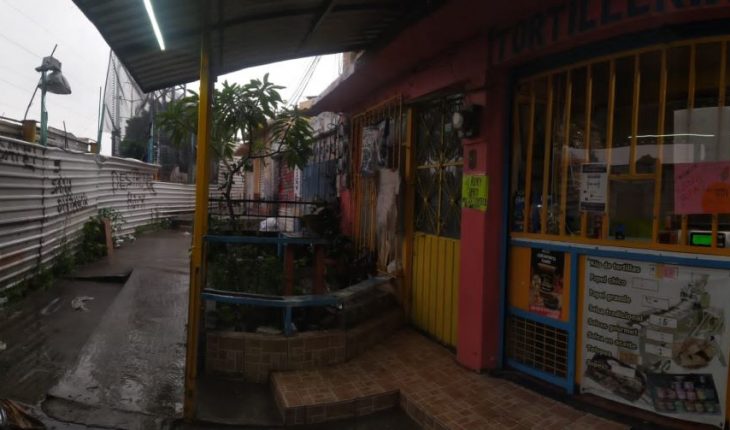 Taking advantage of the fact that his home is right in front of Avenida Central, the main street where the residents of the Primera Victoria neighborhood permanently come and go, in Álvaro Obregón, Fernando Enrique Martínez decided to open a tortillería and for this he employed three young people who from Monday to Sunday – in staggered schedules – helped him to attend and to keep the place clean and tidy.
In 2016, when the extension of Metro Line 12 to Observatorio began, he knew that his business could present some ups and downs, but he was confident that these would be passengers because they assured him that by 2019 the works would be finished.
Five years later the martyrdom continues and in the midst of the third wave of COVID-19 infections it has increased.

You may be interested in | ‘They damaged houses and families’: For 5 years, expansion of Line 12 upsets Álvaro Obregón
Fernando explains that sales in his tortillería have fallen by up to 70% and the support of 9,800 pesos bimonthly that he receives since 2017 already adds up to seven months of delay.
“They owe us half a year and then not how… This is supposed to be already planned, but they don’t tell us any more information,” the young man laments in an interview with Animal Politico.

“We hope that they respond quickly, that they deliver it to us quickly because many depend on that resource to continue paying rent, others to pay salaries or improve in case they have breakdowns in their work tools. For example, I already have to do some things to my machine, but we are trying to lengthen the periods because it does not arrive (the support), so it does put us a little bit in the mother, but we are still waiting”.
Fernando recalls that when they just started the works of extension of the golden line they informed him that the affectation would be of some months because the only thing they would do would be the relocation of the drainage. In those first months, he says, his sales did fall, but not more than 15%, however, over the days and weeks that supposed drainage adaptation became the construction of one -of the 13- luminches that make up the project to expand the line.
“When we had the opportunity to talk to the Ministry of Works and the Secretariat of Government, they told us that it was going to be a shining light because the Metro was going to pass right in the middle of my house. There the sale came even a little lower, 25-30%, that’s what we’re talking about the first year and a half or so,” he adds.
As time went on the economic situation became more complicated, so Fernando had to do without two of the three workers he had, in addition to the fact that the one who still retains his job does so only part-time because the profits from the sale of tortillas are not enough to pay him a full salary.
“For what’s going to be right now I think we have a 70% drop in sales and with the pandemic it was worse, that was the cherry on the cake. There are businesses that have suffered and have closed. At the beginning there was one of tablaroca that went bankrupt, there was one of Chinese food and a butcher shop that also went bankrupt and several negotiations such as the internet that was here on the side that had to close, “he explains.
Retroactive supports by Line 12
Since the start of the works to extend line 12, financial aid has been provided to residents and merchants in the area who have seen their heritage affected by the work.
For the neighbors there is an income support of 5,500 pesos per month in case they have to leave their homes due to structural damage to their homes as a result of the expansion works, while for the merchants there is an extraordinary support of 9,800 pesos bimonthly to face the loss of sales , however, for the past seven months neither neighbours nor traders have received their support.
The last aid was received last January when they were given the cheque for November and December 2020.
“According to this they have the commitment and it is published in the Gazette of 2020 and in an article it says that this support is going to be fixed until all the works of extension of line 12 are finished, but right now what they have told us is that there is no budget,” Fernando claimed.
In the Official Gazette of the government of Mexico City on Tuesday, July 20, the Secretariat of Works and Services (Sobse) announced the guidelines for delivering emerging support to businesses and residents affected by the works of the extension of line 12 of the Metro.
It is about 3 million 404 thousand pesos that will be distributed as follows: one million 094 thousand pesos to 19 affected businesses and two million 310 thousand pesos to 35 families whose homes are uninhabitable – due to the damage caused by the works of expansion of the metro – and have to go to rent.
“The Government of Mexico City, as the cause of the direct effects on 19 commercial establishments in Colonia Primera Victoria, Forest Section, in the Mayor’s Office Álvaro Obregón, by the works of the first stage of the extension of line 12 of the Metro Collective Transport, put at risk the income of 19 merchants and families who depend on their employees; therefore, and in order to allow the subsistence of the businesses and that these continue to be a source of income for their employees, it is proposed the delivery of social support, during the work of the work, in the amount of 9,600 pesos bimonthly”, it is reported in the Official Gazette.
According to the document, the direct impact on these 19 businesses has represented an impact of 240 people if it is taken into account that in each business the employment of two to three families who had in these spaces their only source of income was put at risk.
Asked about the temporary nature of the support, since it is indicated that the budget to be exercised would be delivered from January to December, the Secretariat of Works and Services of the capital confirmed to Animal Politico that the support will be retroactive.
“Speaking of tortillería my losses amount to 25 thousand, 30 thousand pesos per month, so now that this support of 5 thousand pesos (monthly) does help me, but it does not cover … Two jobs were lost, we intended to expand and do other things here in the house and we couldn’t anymore. It has stopped us a lot,” explains Fernando.
What we do at Animal Politico requires professional journalists, teamwork, dialogue with readers and something very important: independence. You can help us continue. Be part of the team.
Subscribe to Animal Politico, receive benefits and support free journalism.#YoSoyAnimal 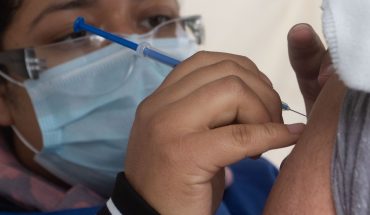 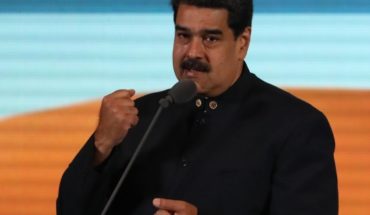 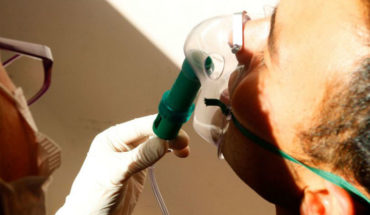 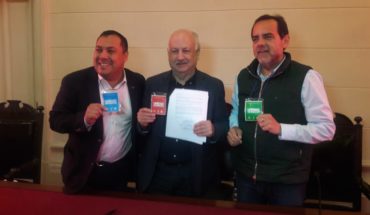