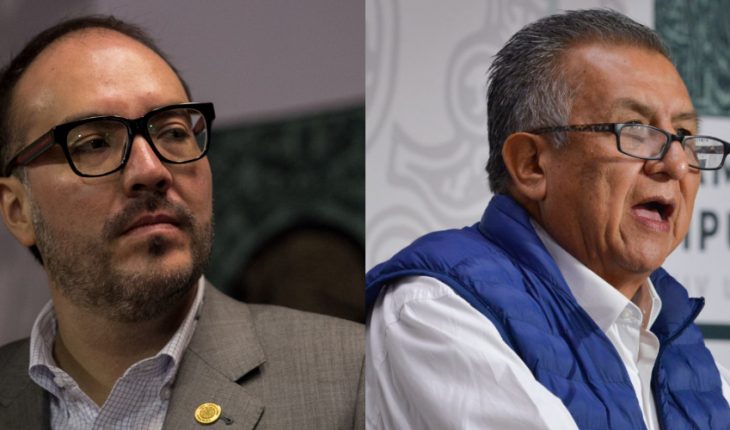 For the second time, legislators of the First Committee of the Permanent Canceled the meeting where a special session would be discussed and approved for the immunity of deputies Benjamin Saul Huerta Corona, accused of rape and sexual abuse against minors, and Mauricio Alonso Toledo Gutierrez, accused of alleged illicit enrichment.
According to Reforma, the agenda included three cases of immunity that would be dealt with separately, including the legislators and the prosecutor of Morelos, Uriel Carmona.
“We have just received the notification that the session that was scheduled, to approve or not the opinion of the extraordinary, was postponed. That is canceled until the next notice, but until now I do not know the reason,” said PAN Senator Damian Zepeda.

This, despite the fact that both opinions were sent to the Board of Directors, by the Investigating Section of the Chamber of Deputies, after their approval on July 5, to continue the procedure before the Jury of Origin.
With regard to Huerta’s case, the opinion — which had the unanimous vote of the Investigating Section — determined that there are elements “that make it possible to prove the probable responsibility of the public servant in various crimes that threaten sexual freedom and security.”
While in the case of Toledo, most of the members of the Investigative Section found elements for the Prosecutor’s Office to accuse him of illicit enrichment, since “of the evidence provided by the parties, those obtained by the Section through requests to various authorities, as well as the patrimonial declarations of the investigated, which appear in the file, were considered to be accredited elements indicated by the criminal legislation of Mexico City.”

Last April, the Mexico City Prosecutor’s Office formally asked the Chamber of Deputies to strip benjamín Saúl Huerta, a legislator accused of rape and sexual abuse against two minors, of immunity.
For Toledo, the Prosecutor’s Office applied the same procedure since January 2021, seeking to arrest him for alleged illicit enrichment, since it identified an unjustified and inexplicable increase in his assets.
What we do at Animal Politico requires professional journalists, teamwork, dialogue with readers and something very important: independence. You can help us continue. Be part of the team.
Subscribe to Animal Politico, receive benefits and support free journalism.#YoSoyAnimal 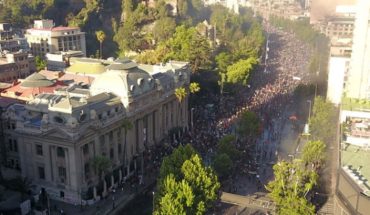 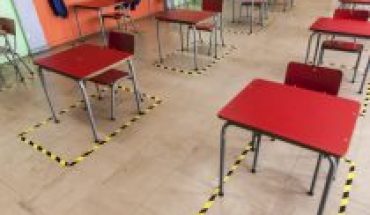 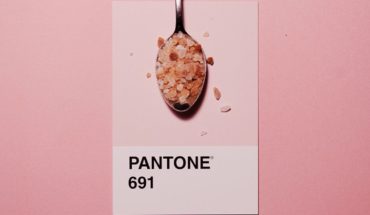