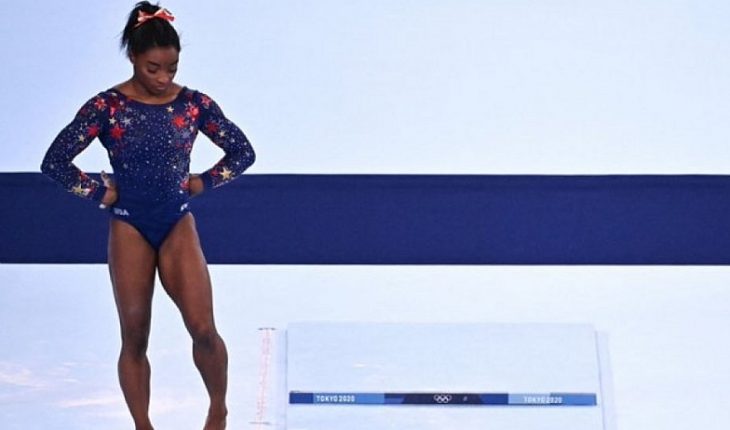 American gymnast Simone Biles said on Tuesday, after withdrawing from the team competition at the Tokyo 2020 Olympic Games, that she no longer trusts herself so much.” After the performance I did, I didn’t want to continue. I have to focus on my mental health. I think mental health is more present in sport right now,” the gymnast said. We have to protect our mind and body and not just do what the world wants us to do,” he said. I don’t trust myself so much anymore. Maybe it’s to get older. There were a couple of days when everyone was tweeting at you and you felt the weight of the world. We’re not just athletes. We are people at the end of the day and sometimes you have to take a step back,” he continued. I didn’t want to go out and do something stupid and get injured. I think the fact that a lot of athletes talk has been a big help. This is so big, it’s the Olympics. After all, we don’t want to be taken out of there on a stretcher,” he said. Simone Biles withdrew from the Olympic team final after doing only the first exercise, the jumping exercise. After obtaining with her jump, an Amanar with turn and a half, a score of 13.766, the worst among the members of her team, the reigning Olympic champion left the stage with the team doctor and returned a few minutes later. In the asymmetrical ones, in which she was going to be a starter (there are three per country in each apparatus), she was replaced by Jordan Chiles. Soon after it was announced that he would not play the rest of the final. His team ended up winning the silver medal, behind Russia and ahead of Great Britain.Already on Monday, the eve of the team final, Biles wrote on his social media: “It was not an easy day or my best day, but I got over it. I really feel like I have the weight of the world on my shoulders sometimes.” I know I get rid of it and make it look like the pressure doesn’t affect me, but damn it, sometimes it’s hard, lol! The Olympics are no joke! But I’m happy that my family was able to be with me virtually They mean the world to me!” he added. 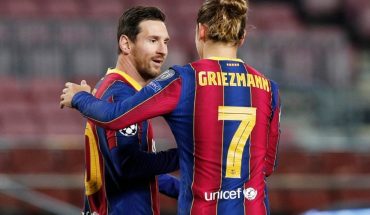 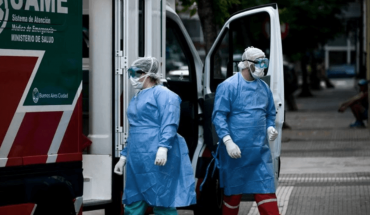 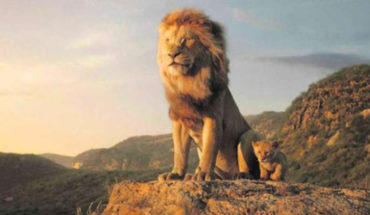 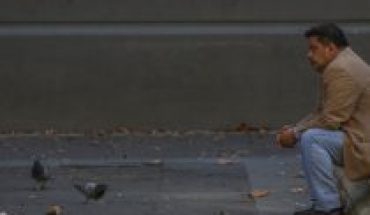