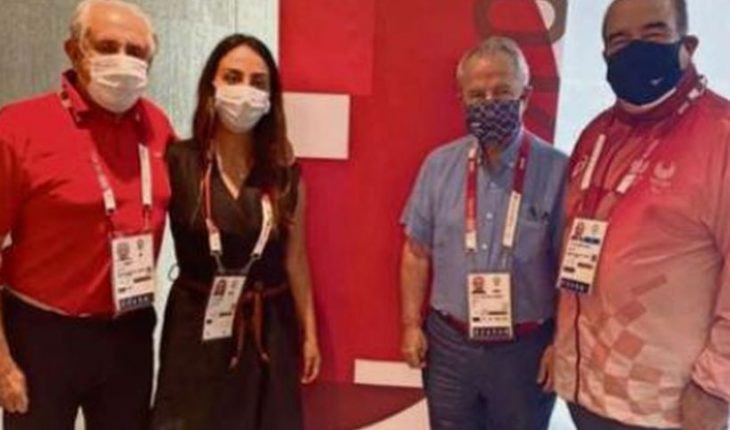 The president of COCH, Miguel Ángel Mujica, and the Minister of Sport, Cecilia Pérez, held a meeting with the President of the International Volleyball Federation to begin the creation of a High Performance Center in Chile.La event, which was held in Tokyo in the context of the Olympic Games, also had the telematic presence of Jorge Pino , President of the Volleyball Federation of Chile.The national authorities spoke with the Brazilian volleyball pair Ary Graca to begin to develop a working structure that will allow Chile, in the short term, to have a High Performance Center with international standards for local volleyball, both in the floor and beach modalities.” It was a very positive meeting, where President Graça was very interested in the idea of creating this High Performance Center in Chile. For our athletes this would be great news for Santiago 2023 and all the international commitments to come,” said Miguel Ángel Mujica, president of the Chilean Committee, from Japan. An event as important as the Olympic Games allows us to have meetings with the highest sports authorities in the world, and in this way build agreements that are of direct benefit to our athletes, “analyzed the Minister of Sport, Cecilia Pérez. 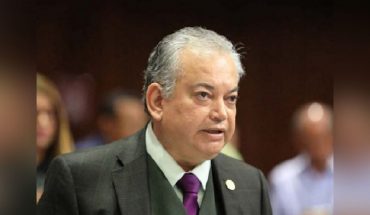 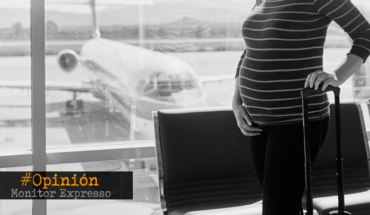