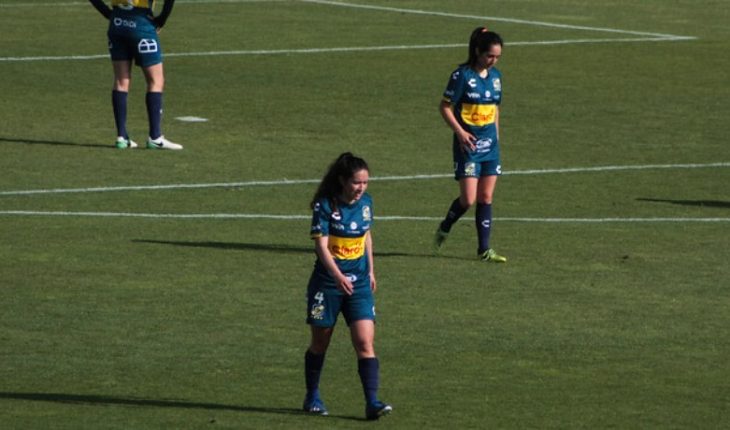 The recognition of the employment relationship. That is what is demanded, among other things, by four former Everton players, who filed a lawsuit against the club before the Labour Court of Valparaiso.The legal document, which was entered a few days ago, delves into the irregular working conditions that the players were in. The athletes are being supported by the National Association of Women’s Soccer Players (ANJUFF). In addition, the Intercompany Union of Professional Footballers of Chile (SIFUP) and the World Union of Footballers (FIFPro) have expressed and extended their support to the players.” Through this legal action we seek to declare the employment relationship that exists between the club and the players,” said Natalia Bravo, sponsoring lawyer.” In addition, the action is accompanied by the request to declare that the conditions under which this work is carried out are discriminatory in relation to the same activity carried out by the professional male staff, “bravo closed According to the spokeswomen of ANJUFF, Iona Rothfeld, “so that there is a violation of fundamental rights, as happens in this case , you have to have an employment relationship. The indications and facts show that the players did have this kind of relationship with Everton.” Among the facts mentioned by Rothfeld and which are detailed in the lawsuit, are that the players had to comply with working hours from Monday to Friday, a day that sometimes lasted on weekends and some overtime for nutritional evaluation. In case of non-attendance they were punished with actions that could range from an individual or public verbal reprimand, or could even mean not calling the match of the national championship competition. To this is added that the players could not speak to the press without first asking the club for permission and, in addition, until today the club has withheld their pass. Specifically, the lawsuit indicates that Everton de Viña del Mar violated two fundamental rights of its players: the right to equality and non-discrimination; and freedom of work. On the first, the footballers accuse that they were discriminated against, in the first instance, by gender, because their peers in the men’s squad have better working conditions (contract, salary, among others). Secondly, in relation to their peers in other clubs, because there are players who do have a working contract and participate in the same championship. In relation to the freedom of work, according to the lawsuit, the club violates their freedom of work because it still holds the pass of the former players. “We continue to belong to the club until February 2022 and we cannot work for any other Chilean club in championships organized by the ANFP,” the athletes say in the lawsuit. The demand is unprecedented and can change the history of the professionalization of football in Chile. Anjuff was created with the aim of developing women’s football and supporting women players in these causes, and we are tremendously convinced that we are on the right track. These players have had to go through a lot and have been very brave to make their case known and opt for this route, “concluded Rothfeld.It should be noted that, according to the lawsuit, Everton would have violated rights protected in the labor code, in the constitution, international treaties – such as CEDAW and ILO – and the same regulations of the ANFP , where the working relationship between the players and the clubs is recognized. Support from the world of footballThe support for the legal action initiated by the footballers has not been long in coming. The general secretary of the World Players’ Union, Jonas Baer-Hoffmann, said that “women players are workers by any international definition, but even more so they are citizens who enjoy the right to equality.” In that regard, Baer-Hoffman stressed the urgency of amending the conditions under which women’s football takes place: “It is time for a genuine commitment to provide women with a credible path that is built around respect for their needs as individuals and athletes. Being recognized as hardworking and being treated equally is critical to that.” For its part, SIFUP, through its president, Gamadiel García, expressed its support for the legal actions.” As a trade union, we seek to make football have the same characteristics, in terms of rights and obligations, in each of the professional categories. The right to equality and non-discrimination in women’s football is one of the steps that must be taken and this lawsuit seeks that,” Garcia said. 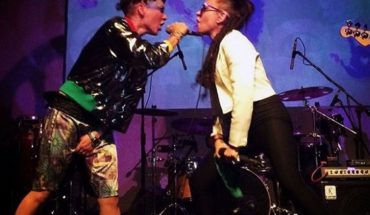 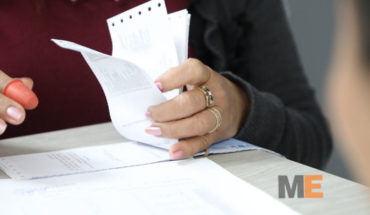 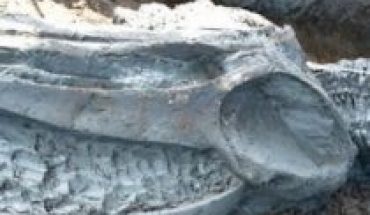 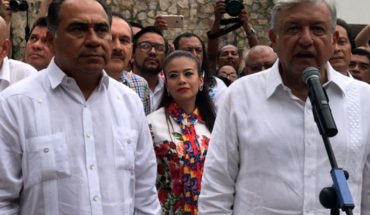