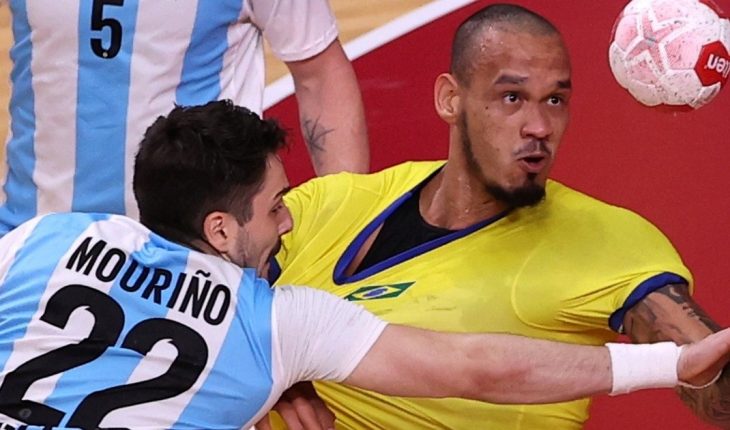 The duels of Argentina against the great powers made suppose that the chances were still valid in the objective of getting into the quarterfinals or at least conquer a first victory that lifts the spirits in the face of a closing of competition where handball continues to advance little by little. In this case, the opponent in front was Brazil, nothing more and nothing less than in the classic, and the duel presented a face that the Gladiators had not shown. With many errors in the losses of the opponent and a huge figure of Vial Tercariol that contained above 60% of the shots in the first half.

Thus, the rivals of all life stayed with the partial by 14 – 7, which made suppose a historical comeback in the second 30 minutes, which began to gestate from the second part of the closing, when Argentina managed to score 11 goals and was put to shot of the tie with 3 minutes in play. However, the effort was not enough to turn the score and the game closed with a 25 – 23 in favor of Brazil, which stayed with its first win in these Olympic Games. The Gladiators, already eliminated from the contest, close their participation against Spain, another of the great European forces, next Sunday, August 1, at 02.15 in Argentina
On this note: 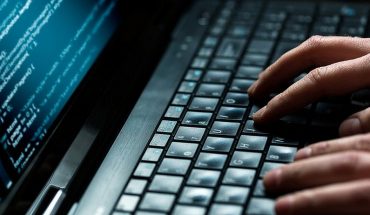 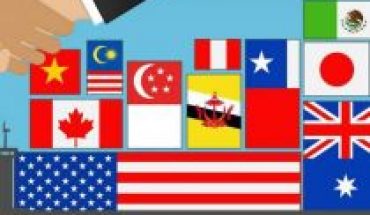 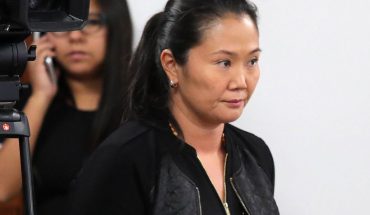 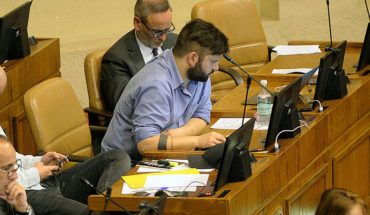