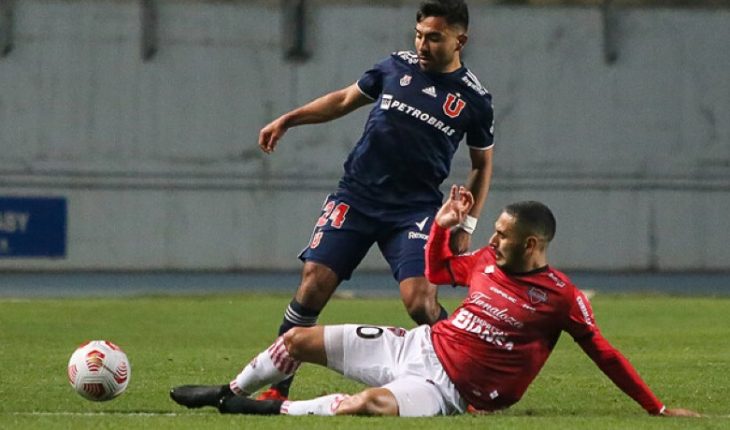 Universidad de Chile wasted on Thursday a good option to get into the fight for the lead by equalizing at home 1-1 against Ñublense, in a match played at the Estadio El Teniente and valid for the thirteenth date. With parity in Rancagua, the squad led by Esteban Valencia was in the ninth position of the table with 19 points, five behind the leader Unión La Calera.For their part, the chillanejos added their fourth tie in the season and were parked in seventh place in the standings with 19 units. The ‘U’ came out looking for the limelight and had an acceptable first 30 minutes, where he had three clear chances to open the account. At 15′, Yonathan Andía took a center from the right, Marcelo Cañete did not connect by inches and the ball was stuck to the post. Soon after, in the 20th minute, Joaquin Larrivey warned. Great pass from Cañete and it was remarkable the goalkeeper Nicola Pérez in the hand to hand with the Argentine gunner of the blues. At 29′, meanwhile, Mario Sandoval took a powerful shot from outside the area that found the great reaction of the goal of the ‘Red Devils’. After the half hour the outsider arrived twice with danger to the goal of the ‘U’. Bernardo Cerezo took a powerful shot from outside the area in the 31rd minute and goalkeeper Cristóbal Campos showed off by deflecting into the corner. Then, at 34′, Maximiliano Torrealba advanced from the right and threw a center, but the ball went towards the goal after a deflection. The goalkeeper Campos reached the punch. Already in the complement, the ‘U’ was close in the 59th minute. Cañete left Larrivey in front of the arch of Ñublense. but the striker finished off and went out for very little. At 70′, meanwhile, the last champion of the Primera B had the clearest to level. Deep ball for Roberto Gutierrez, the ‘Bird’ pulled the center back and Mathias Pinto in comfortable position rose incredibly left-handed. As the game was going on, in the 88th minute, the zero was broken on O’Higgins’ pitch. Corner from the right, Joaquin Larrivey let go of the mark and put the frentazo to open the account. It seemed that the collegiate draw would take a valuable win to get fully into the fight for the lead, but in the discounts the outsider would reach to take a point. After a hand from Osvaldo Gonzalez in the area, reviewed in the VAR, Nicolas Vargas scored from 12 steps with a strong shot to the center of the goal. For the 14th day of the tournament, Universidad de Chile will receive universidad católica on Sunday, August 1, while Ñublense will host O’Higgins on Monday, August 2. 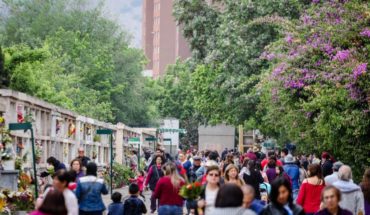 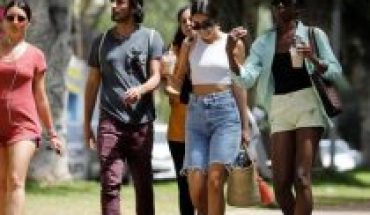 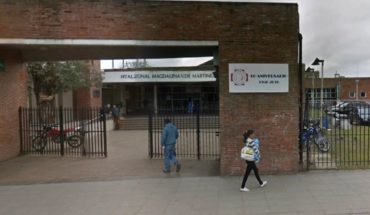 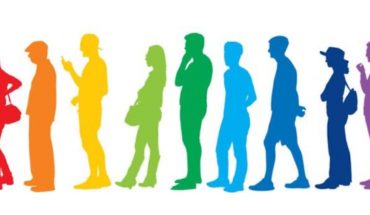