Facundo Manes is the first pre-candidate for national deputy of the “Dar El Paso” list of Juntos in the province of Buenos Aires and today in his first campaign event he called to discuss the future without personal aggressions.” My expectation is that we discuss development, not personal issues or the past. We have to focus on the future and unite because with this crack we are going to get worse and worse, “said the neuroscientist.
“I’m not going to attack anyone, I’m trained to heal and help. They can attack me but I’m not going to respond, I’ll only do it with proposals.”

In statements to the press, he asked “to debate the country we want and for the people to vote for the country they believe best, without aggression.” He added: “I’m not going to attack anyone, I’m trained to heal and help. They can attack me but I will not respond, I will only do so with proposals,” he stressed. Regarding his political activity and his candidacy, he said that this was the time to participate and said: “we are facing a multidimensional health, educational, economic, psychological crisis that will last for a while.” It is time for all of us to get involved and put aside differences and seek agreements to summon Argentines to a dream such as democracy in ’83 and today should be to move to progress,” he said. As part of the campaign, Manes addressed the voters and said: “We Argentines have a common pain and we need a common dream and the strength that people give you is unbeatable. We have to come together in a common purpose.” Continuing with his ideas, he said: “There are many children who do not see a future and want to leave the country and we have a debt to them. We’re going to work so they can progress and stay in their roots.” Consistent and following the campaign schedule, Manes will visit the cities of Junin and Chacabuco tomorrow, where he will talk with neighbors and visit the facilities of the National University of the Northwest of the Province of Buenos Aires (Unnoba), where he will hold a meeting with teachers. 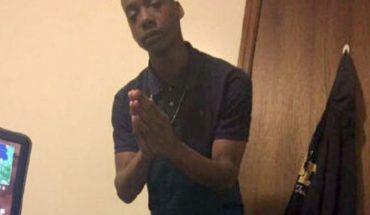 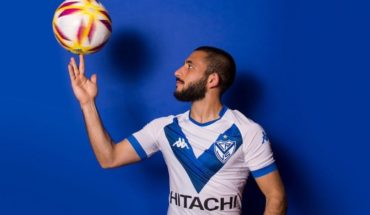 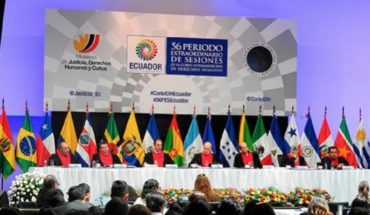