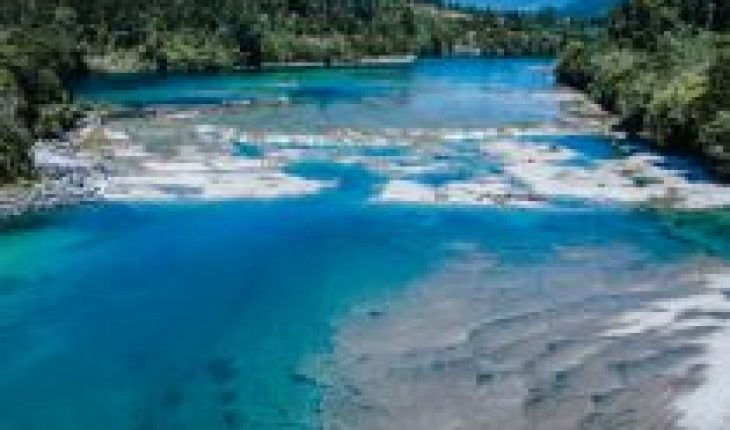 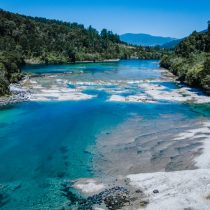 Dear Director,
In the heart of the Valdivia River basin, the San Pedro River is located. As we pointed out from Fundación Plantae, this river constitutes a biological corridor of very high terrestrial and aquatic biodiversity, and concentrates numerous tourist attractions, threatened by the eventual construction of the San Pedro Hydroelectric Power Plant project, which today is suspended and in the process of adaptations.
The geologically unstable river valley exhibits scars produced by massive mass removals, generated by the earthquake of 1960, which blocked the riverbed and may have cost the lives of thousands of inhabitants downstream in what we historically call “Riñihuazo”, commemorated every July 24.
Added to the risk equation are the active and explosive Mocho-Choshuenco volcano and the Liquiñe-Ofqui geological fault system, which induces strong surface earthquakes. In addition, the project is located on the cortical and potentially active “Llecué” fault, that is, a fracture in the earth’s mantle just below the area where the future reservoir is planned.
The icing on the cake is delivered by the international scientific community, which has recently documented in the world almost 1500 earthquakes induced by human activity. The problematic thing about this is that they have been able to attribute the construction of reservoirs or dams to their main causes, being the first in South America.
The urban centers dam below, such as Los Lagos and Valdivia, and their inhabitants, are at vital risk.
What other evidence is needed to NOT dam the San Pedro River? 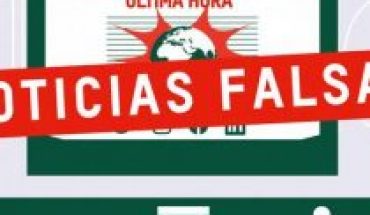 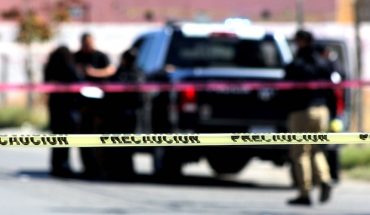