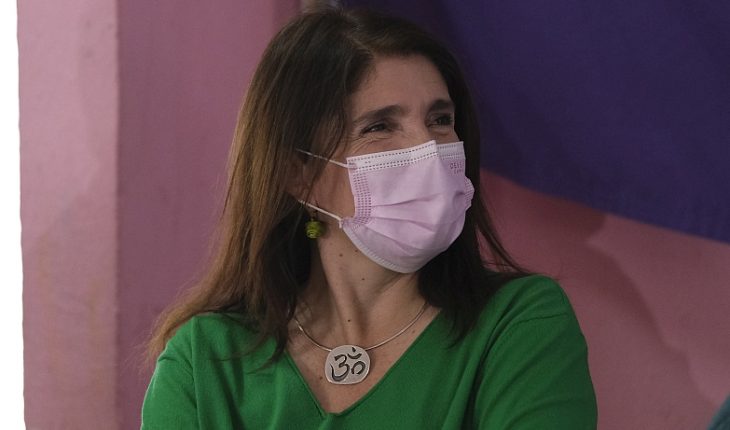 After meeting with a group of neighborhood leaders from Peñalolén and visiting one of the communal pots that remain in the commune, the presidential candidate, Paula Narváez, said that “the economic situation in the country remains tremendously deficient and fragile.” We are in a context of crisis and that must be taken into consideration for the decisions that the government has to take,” the candidate told La Moneda, calling on the executive branch to present the citizens with a plan regarding how they intend to face the coming period.” The Government of Chile has an obligation,” Narváez said, “which is to govern and take charge of reality. The Emergency Family Income (IFE) is scheduled until mid-September and the Government has to make a proposal: how it intends to face this time depending on the health and economic reality in which we are”. In this regard, and based on the parliamentary debate on a fourth withdrawal of social security savings, the candidate for La Moneda emphasized that “if the government does nothing, it will happen again that there will have to be an option for a bad public policy, such as the withdrawals of workers’ savings.” He added that “we have always believed that the withdrawal of workers’ savings has been a terrible public policy, but it has been the only way to resolve the inoperability of the Government of Chile to manage the effects of this pandemic.” DEBATESEsth Monday, August 2, on Radio Cooperativa first thing in the morning; and on La Red and Channel 13 in the evening, the first presidential debates will be held in view of the citizen consultation on August 21 between the candidate of the PS-PPD-PL and NT, Paula Narváez; the PR candidate, Carlos Maldonado; and the letter from the DC, Yasna Provoste.Al regard, Paula Narváez indicated that “we face these debates with the tranquility of a work carried out in the field -as well as today’s in Peñalolén-, which we have carried out during all these months in contact with the people, in contact with the simplest people of our country who have had to overcome this crisis with their own intelligence , with its own resources and with its own solidarity”. He maintained that his preparation for these instances “has to do, mainly, with a government program that we have prepared, that is public and that presents our ideas for the country, addressing a tremendously complex scenario, which is the post-pandemic and that our program addresses; but also the end of a political cycle that presents us with new challenges for Chile, a Chile of the XXI century, but that has to take care of the debts of the twentieth century, especially the creation of a new system of social protection for the country”. FUNASConsulted about the funas and aggressions to which other presidential candidates have been subjected in recent days, Paula Narváez was categorical in pointing out that “violence is never going to be the answer in a democratic society. We may disagree, we may not even want to receive someone, all this is possible, we may disagree, but dialogue will always be the way and the instrument that in a democracy we have to give ourselves.” I absolutely condemn the funas as a political instrument and also, of course, violence and direct aggression, because I believe that it is not the way to build the society we want,” he emphasized. 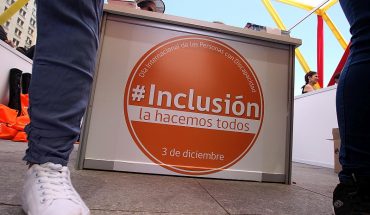 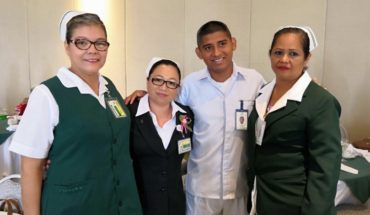 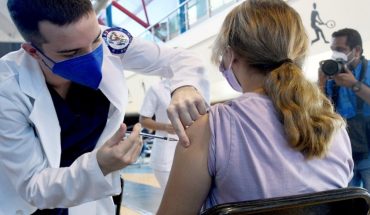