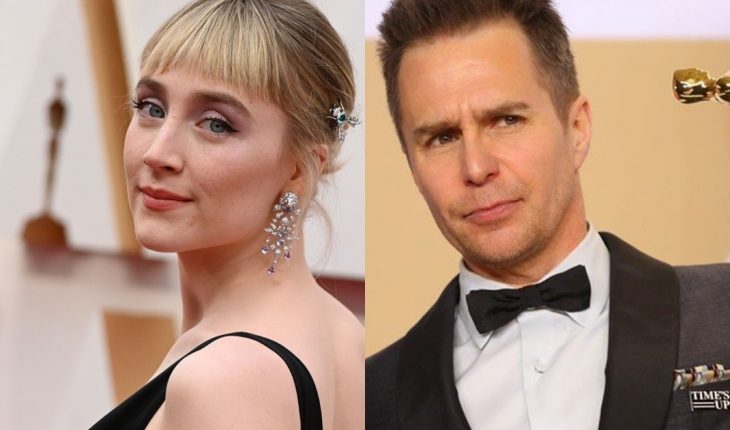 More than six months ago, the title was a mystery. Now, Searchlight Pictures, the Disney-owned studio, announced what Tom George’s new film (“This Country”) and Mark Chappell’s screenplay (“The Rack Pack”) will be called, starring Sam Rockwell and Saoirse Ronan: “See How They Run.”

And he also shared the first official image in which we can see the Oscar winner (for “Three Ads for a Crime”) and the three-time Academy Award nominee (for (“Brooklyn,” “Lady Bird,” “Little Women”) characterized as two agents from the ’50s working on a case to be solved.

“Inspector Stoppard (Rockwell) and Officer Stalker (Ronan) will be involved in a sordid police adventure where the backdrop will be the West End Theatres and the London Underground,” the synopsis goes. 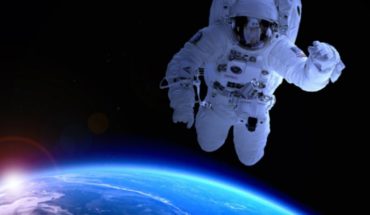 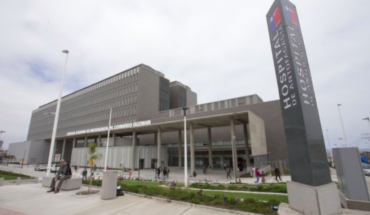 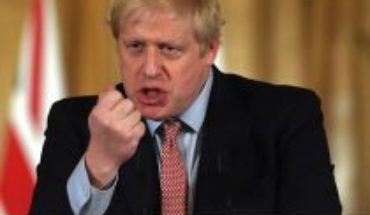 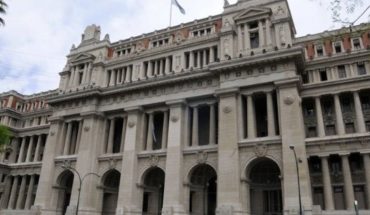