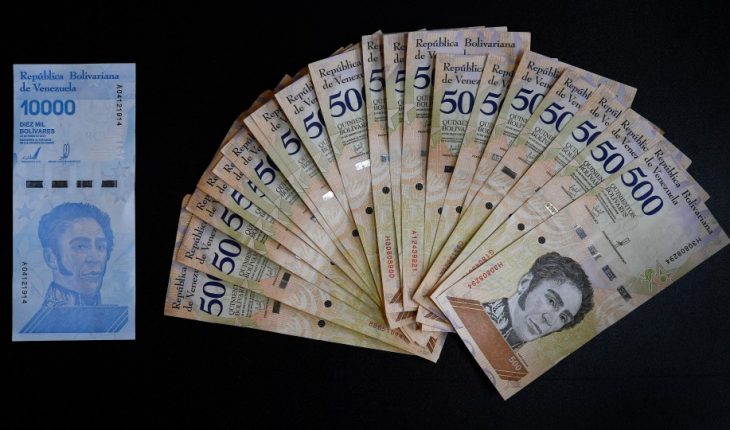 Venezuela will eliminate from October six zeros to the bolivar, a local currency hit by high inflation and whose value has plummeted giving way to the use of the dollar, and will inaugurate a new monetary cone, the Central Bank (BCV) announced on Thursday.
“As of October 1, 2021, the Digital Bolivar will enter into force, applying a monetary scale that eliminates six (6) zeros to the national currency. That is, any monetary amount and everything expressed in national currency, will be divided by one million (1,000,000),” the banking entity said in a statement.
The decision, which constitutes the third currency conversion in 13 years, seeks to “facilitate” the use of the bolivar, hit by cumulative inflation of 264.8 percent between January and May according to the BVC, taking it to “a simpler monetary scale,” the text continued.

A new monetary cone with five new notes of 5, 10, 20, 50 and 100 bolivars and a coin of 1 will come into effect on that date, Communication and Information Minister Freddy Ñáñez said on Twitter.
The measure was expected by experts amid an inflationary spiral that closed in 2020 with 2,959.8% of accumulated inflation and in 2019 with 9,585.5%, according to bcv data. On the streets, it is common to hear people speak of “thousands” instead of “millions” when buying goods.
In Venezuela, cash in bolivars is scarce and it is common to see long lines at banks. The bolivar ended up being replaced by the dollar, which has become the de facto currency in the country.

Read: The origin of the crisis in Venezuela
It is increasingly common for prices in any trade to be reflected in dollars and payments to be made in currencies. To pay in local currency is usually done via debit card or bank transfer.
In August 2018, the current monetary cone went into effect after President Nicolas Maduro announced the previous month the elimination of five zeros to the local currency to “facilitate transactions.” That monetary cone was last expanded last March.
A decade earlier, in 2008, during the government of the late President Hugo Chávez (1999-2013) three zeros had been eliminated from the bolivar.
What we do at Animal Politico requires professional journalists, teamwork, dialogue with readers and something very important: independence. You can help us continue. Be part of the team.
Subscribe to Animal Politico, receive benefits and support free journalism.#YoSoyAnimal 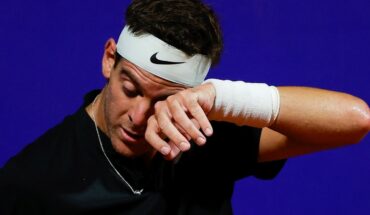 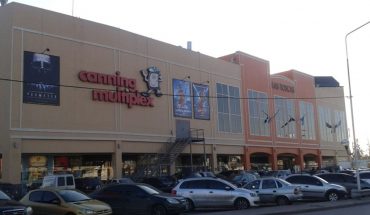 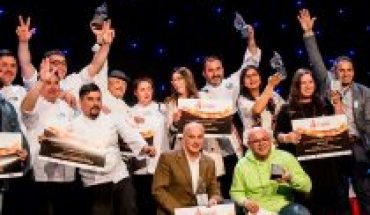