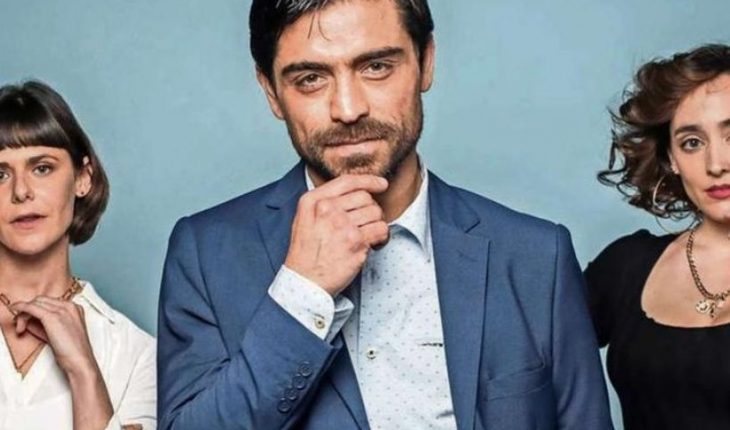 Today Mega will celebrate its own “super Monday” tv series saying goodbye to “Corona Building” with the premiere of “Poor Boyfriend”, its new tv series. The series, which will begin at 8:20 p.m., focuses on Santiago Garcia (Etienne Bobenrieth) a young man who is planted at the altar by Pamela Donoso (Francisca Walker). Their abandonment is reflected in social networks, being the center of virtual taunts. However, and thanks to this event, Santiago ends up being recruited by a marketing agency, which chooses him to make a raffle with him as a prize.” Pamela and Santiago’s relationship took a long time, since they were children. So the next step everyone was hoping for was to get married, they didn’t think about it much and decided to take that step. But Pamela always felt that she deserved more, to leave that neighborhood and live a different life,” Walker says. But it’s not just the desire to flee. Pamela has another love, Arturo (Héctor Noguera).” It’s a pretty strange relationship, because they have a lot of age difference. Pamela probably started out of interest with him, but then she met him and found a really lovely person, who liked him in everything,” she says. However, Pamela must face Arturo’s daughter, Francisca (Montserrat Ballarín), who in addition to doubting their relationship, is in charge of raffle and bringing fame to her former partner.” Francisca strongly disagrees with that relationship, not because of the age difference but because she knows her dad, they adore and swap roles and she wants to take care of him. She can’t believe that Pamela really loves her dad, she thinks she’s just out of interest,” explains Ballarín.Francisca forms a duo at the marketing agency with her partner, Eduardo, a widowed man with a daughter, Manuela, determined to make life impossible for him. “Beyond the fact that Manuela does not accept Francisca, the big problem between them is that they do not agree on how to deal with this rejection, it is a big white elephant that is there and they try to ignore,” she explains. In addition, there is another situation in which they do not agree: the groom’s raffle. The idea was created by Eduardo, who is behind the press and business. Francisca, on the other hand, is in charge of changing Santiago and making him the desired boyfriend. However, she disagrees with the plan. “She doesn’t find it to be noble, she sees it as if they took advantage of the pain of the boy planted on the altar,” says the actress. “In addition, he knows that his dad is the cause of Santiago’s misfortune and he doesn’t want his dad to become famous for that reason,” he adds. Someone else who disagrees with Santiago’s fame is Pamela, who “makes him angry,” explains his interpreter. “She believes that the one who deserves to be famous and live surrounded by glamour is her. So she doesn’t like that Now Santiago is in that place and less ‘thanks’ to what she did,” she explains. Anyway the plan is still underway and Francisca begins to give in to the charm of the prize. “Manuel is simply very different from what he is in his social media environment and begins to see how he sees the world,” ballarín summarizes. 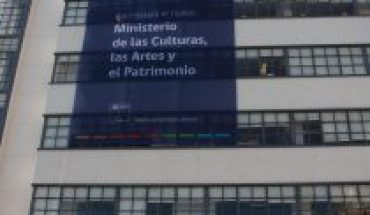 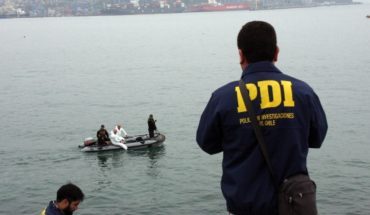