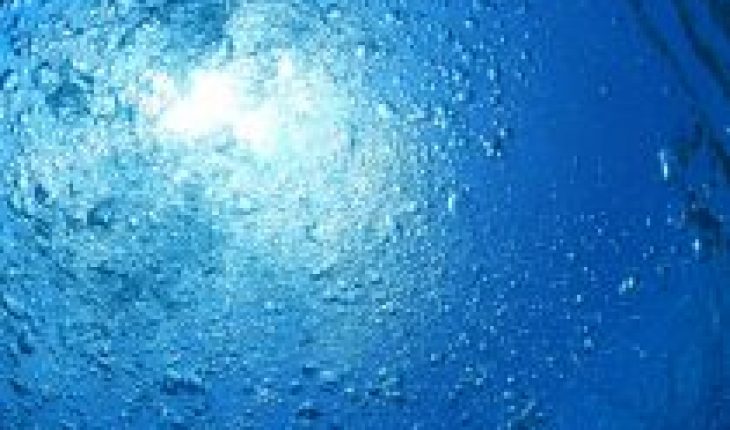 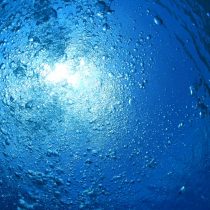 Sea areas beyond national jurisdiction (i.e. the high seas and the seabed and ocean floor beyond the limits of national jurisdiction) account for 64% of the surface of the oceans and almost half of the planet.
These areas are of great importance on a planetary scale. They provide us with resources and services essential for our daily lives, such as food through fishing or the transport of goods by navigation.
These areas also provide some of the oxygen needed for life and are indispensable for climate regulation. In addition, they present undeniable opportunities for the development of new activities, such as obtaining marine renewable energy, leading to the achievement of the Sustainable Development Goals.
Protecting your biodiversity
Despite their importance, these stretches of the sea are not subject to the care and protection that would be desirable. In fact, the exponential development of activities at sea, as well as their consequent increased use and the pressures exerted on it, are putting marine ecosystems at risk. They thus mortgage the future of the oceans.
There is an international regulatory framework for the protection of biodiversity in sea areas beyond national jurisdiction, such as that provided for in the 1982 United Nations Convention on the Law of the Sea (known as the “constitution of the oceans”). There is no doubt, however, that this is clearly insufficient and that it must be strengthened in order to guarantee its adequate conservation and protection.
Precisely to correct this situation, key negotiations were scheduled to resume in New York from 16 to 27 August 2021 to reach a long-awaited agreement on the conservation and sustainable use of marine biological diversity in areas beyond national jurisdiction. However, due to the global health emergency associated with COVID-19, meetings have had to be postponed again until the first available date in 2022.
The long-awaited agreement, which is part of the United Nations, aims to strengthen the framework for the protection and conservation of biodiversity in these areas. They are characterized mainly, from the legal point of view, by not being subject to the jurisdiction of States and their regulation by international law. The end result will not only be of particular importance for the biodiversity of the oceans, but will also affect the regulation of the activities that take place in them and the future of the planet.
In search of a solution
This is not a new issue. A solution to this problem has been sought for some time. In fact, after years of preparation and deliberations, the UN adopted in 2015 a resolution to develop a legally binding instrument within the framework of the aforementioned “constitution of the oceans” concerning the conservation and sustainable use of its resources.
At the end of 2017, the United Nations General Assembly scheduled four formal negotiating sessions. Three have been developed so far: the first in September 2018, the second in March and April 2019 and the third in August 2019. The fourth session was initially scheduled for March and April 2020 but had to be postponed for safety reasons due to COVID-19. The same was happening with the meeting scheduled to take place in August 2021.
Once a new date can be set for the holding of this fourth period of negotiations, States and other subjects and actors participating in the negotiations will have the opportunity to resume them and adopt the final text of this long-awaited instrument.
Keys to negotiations
There are many challenges to be answered. The negotiations focus mainly on issues essential for the protection of the biodiversity of the seas and oceans:

These issues are also joined by others of a cross-cutting and general nature, such as the peaceful settlement of disputes or the possible principles by which the future agreement should be governed.
The current draft clearly states that its objective is “to ensure the preservation ofthe sustainable use of marine biological diversity in areas beyond national jurisdiction.” The text includes international legal obligations aimed at the protection and regulation of global interests that must be regulated by international law.
However, the effectiveness of the agreement, once approved and adopted, will be greatly influenced by the nature of the obligations adopted (substantive and procedural), its precision or even the means to ensure its proper compliance. Hence also the importance of these negotiations in order to achieve a solution that effectively pursues the object that was initially proposed.
The talks have been postponed again and this time between sessions should be used to bring positions closer together between the negotiating parties and to refine the language of the text of the draft of the expected treaty.
These negotiations will undoubtedly be a turning point for future generations to come. Its ultimate goal is to reach an international commitment to protect one of our planet’s greatest sources of wealth, marine biodiversity.
Víctor Luis Gutiérrez Castillo, Full Professor of International Law, University of Jaén and Carlos Soria Rodríguez, Marie Skłodowska-Curie Postdoctoral Researcher in the Area of Public International Law and International Relations, University of Jaén
This article was originally published in The Conversation. Read the original. 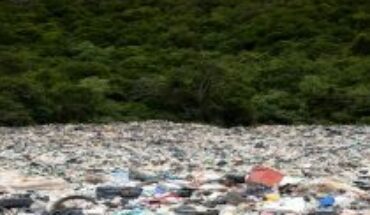 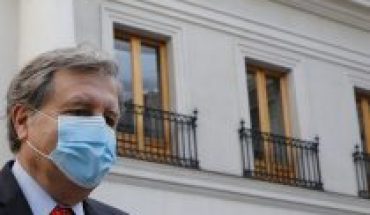 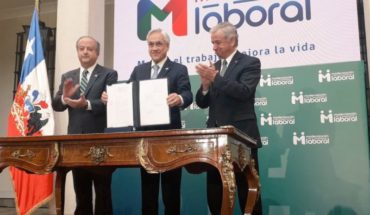 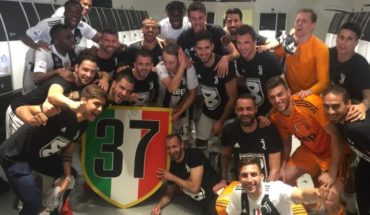