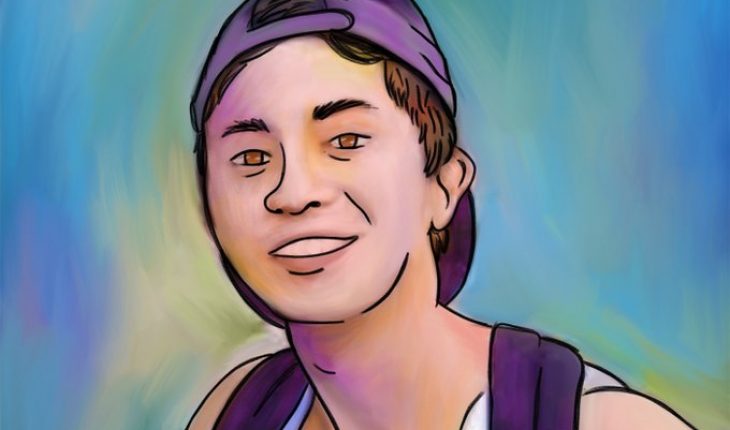 The Attorney General’s Office (FGR) brought the case of José Eduardo Ravelo, a young man arrested, tortured and raped allegedly at the hands of state police in Mérida, Yucatán.
In a statement, the prosecutor’s office said it will file the investigation file with the Special Prosecutor’s Office for the Investigation of the Crime of Torture.
“The Attorney General’s Office of the State of Yucatan has been asked for the respective information to coordinate with those authorities in the clarification of the facts indicated,” he said.

He also confirmed that FGR personnel will travel to Yucatan to begin proceedings on the case.
On Monday, August 16, President Andrés Manuel López Obrador said he would intervene in the case.
“I am going to instruct Interior Secretary Olga Sanchez Cordero to attend to this matter, to see the possibility of the government of the Republic, the federal executive, file a complaint with the CNDH.”

The Secretary of the Interior, @M_OlgaSCordero, listened to and attended to the demands for justice of Mrs. María Ravelo, so that the case of her son José Eduardo Ravelo does not go unpunished.
The @CEAVmex and the @CONAPRED, present at the meeting, will support it in a timely manner. pic.twitter.com/frbs6GJ2pf
— Governorate (@SEGOB_mx) August 17, 2021

On Tuesday, Secretary Sánchez Cordero met with María Ravelo, mother of José Eduardo Ravelo, where representatives of the Executive Commission for Victim Assistance (CEAV) and the National Council for the Prevention of Discrimination (Conapred) were present.
What we do at Animal Politico requires professional journalists, teamwork, dialogue with readers and something very important: independence. You can help us continue. Be part of the team.
Subscribe to Animal Politico, receive benefits and support free journalism.#YoSoyAnimal 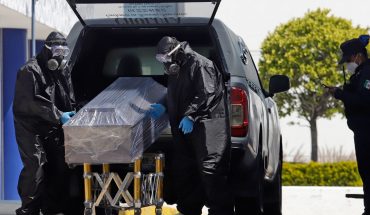 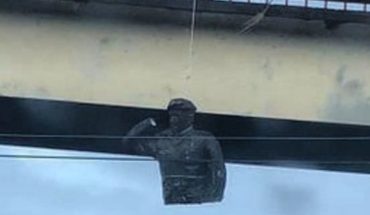