For a National Water Policy
“We are not the first country to face the challenge of securing the water supply of its population. It was israel, california or arizona. It is a problem that has a solution and is called “water efficiency”. Achieving it requires vision, courage to confront powerful interests and determination to make the necessary investments. The National Water Policy in Chile is urgent and must stop being a slogan,” says Camilo Morán in his column today.
The Titanic Mission of the Constitutional Convention
“Titanic is an appropriate qualifier for the unprecedented assignment we make to constitutional conventions (who take it seriously, of course). Drawing up a new Constitution on a blank sheet of paper, without prior training, with the government trying to put obstacles in their way and sabotage them, with a group of infiltrators screwing upside down, and all this in the space of a year is, of course, a titanic task. However, it is not an impossible mission,” says Sergio Fernández Figueroa in “The Titanic Mission of the Constitutional Convention.”
The market does not solve everything: towards a sustainable rural development plan
“The rural sector is largely invisible by the political or urban country, but it must be the subject of particular considerations both in the Constitution and in the country’s economic policy. Chile must have an express sustainable rural development policy that addresses productive, social and environmental aspects in this field for the benefit of present and future generations. The specific contents of this policy may change from period to period, but the Constitution should establish the mandate to have such a plan,” says Sergio Arancibia. Arancibia’s perspective in this opinion column.
Elinor Ostrom: an appreciation in his birth
“By being the first woman to win the Nobel Prize in Economics, she opened spaces for women within a discipline dominated by men and prejudices against them, which kept them marginalized from the economic vanguard. Ostrom’s career path can be a practical guide and a beacon of hope for so many social scientists who are today marginalized from public debate because of their ethnicity or gender,” says Pablo Paniagua about political scientist Elinor Ostrom. Read his column today. 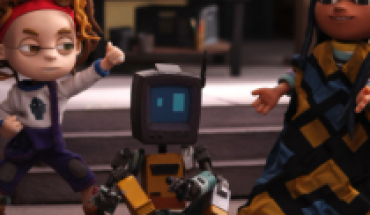 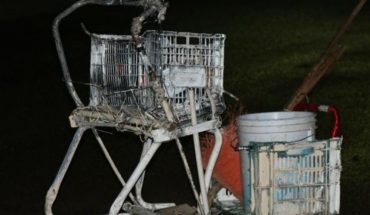