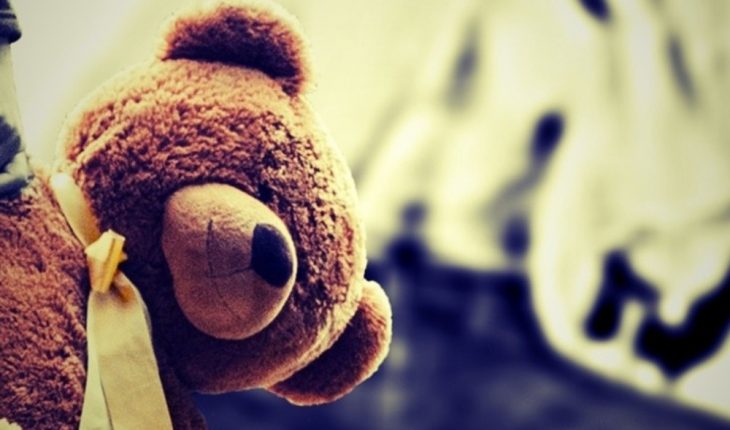 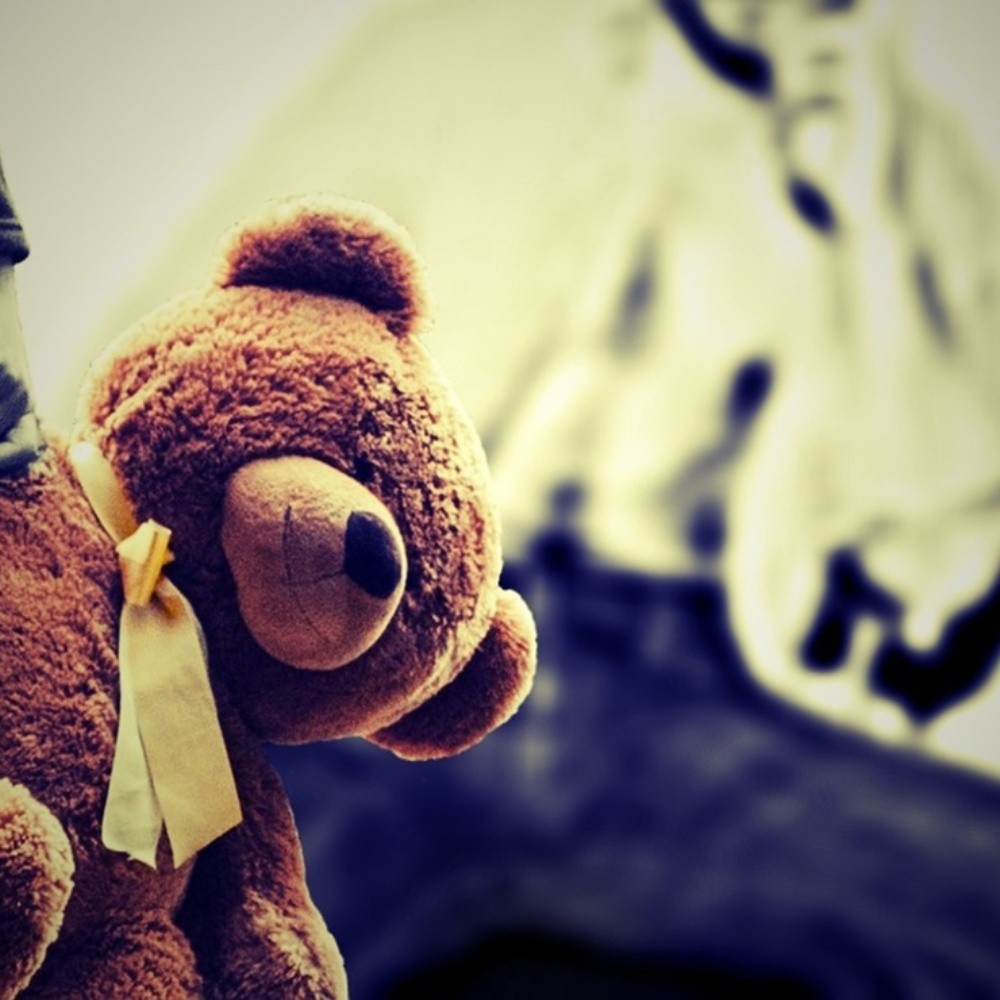 With Mexico as the first place in child sexual abuse among the countries of the Organization for Economic Cooperation and Development (OECD), with about 5.4 million cases a year, a way to heal the victims is needed. This, beyond justice, because it affects their daily lives, as highlighted by the specialist Wendy Maltz in an interview for DEBATE when talking about “The journey to heal sexuality”, and it is that it highlights that, although rape and sexual abuse are present in all cultures, in some it is more present. Proof of this, he stresses, is that according to statistical data, between 30 and 50% of the world’s population suffers or has suffered abuse at some point in their lives, emphasizing how difficult, but extremely important, it is to acknowledge having suffered it.” It can be very difficult to realize the abuse, because there are many people who do not recognize what it is, believe that it only involves rape or penetration, but there is a very wide range of sexual abuse that can have negative repercussions,” says Maltz.He adds that, in addition to the “classic” affectations of nightmares, refusal to contact and anxiety, there are affectations that, although suffered, it is difficult to relate them to being a survivor of harassment, such as chronic headache, irritable bowel syndrome and some stomach upsets, which, although they are very common among people, often arise as a response from the body to deal with an abuse. Therefore, it highlights the importance of having a manual in Spanish to understand that one as a victim is not to blame for what happened, and that you can heal from that aggression, no matter how much time has passed, but above all to realize that you were a victim of abuse. This, because it underlines that there is an immense range of attitudes and actions that are considered sexual abuse, beyond penetration and that can have similar effects on the person.” For example, early exposure to violent pornography can be considered sexual abuse, you can observe sexual abuse and be affected, it can also be sexual abuse gentile abuse, also during a date and being in a situation where your partner forces you in some way to have sex,” he says. At this point, he says that many times when going out on a date with another person it is common for situations to occur that lead to sexual abuse, such as him being forced while she agrees because she feels obligated. Although during the last year there have been other types of situations, as the Covid-19 pandemic that has kept people locked up for so long, he points out, forces the victim to be in the same space as his aggressor without having an exit as before. It adds that this situation has increased abuse, especially between couples or parents of minors, to which is added the fact that in addition to being increasingly easy to access, the same situation of confinement increased the use of violent pornography. In this sense, he added that the use of violent pornography or the recurrence of “regular” pornography causes havoc that could even generate abusive behavior, because in videos this happens so normally that the consumer comes to believe it. But he also did not categorically reject the use of pornography, as he stressed that certain content can be beneficial for the couple, such as those produced by specialists and sexologists as support in terms of positions. Cover of “The Journey to Heal Sexuality” by Wendy Maltz “In the book there is an inventory of sexual abuse, there is a list and the most common repercussions of sexual abuse that occur in intimacy, in sex and in the attitude about sex, behaviors and some specific sexual problems,” the author notes. At the same time, remember that the book is designed for people, victims known or not, to practice the exercises with their partner, either to heal or to join more, and although he stressed that the manual, which is already 30 years old and is finally published in Spanish, is planned to bring therapy in privacy, but he assured that he does not completely replace a specialist either, especially in the most serious cases. About abuse in the CDMX During the first half of the year, in Mexico City were arrested and linked to process 519 people accused of sexual abuse, 75% more compared to the same period of 2019, when the Capital Prosecutor’s Office prosecuted 296.De the same way, from January to June a thousand 249 arrests were made in flagrante delicto for violence against women, and 414 for sexual abuse, within the framework of the Alert for Gender Violence in the CDMX, which was activated in 2019.Read more: Pía Sofía did not disappear, she left and is already at home: FGJCDMX on alert in networks However, lieras during this year the authorities have granted 22 thousand 624 protection measures for family violence, it is estimated that between 2014 and 2018, the most recent data, only 5 percent of the formal complaints of rape and sexual abuse in the CDMX came to cause a sentence. 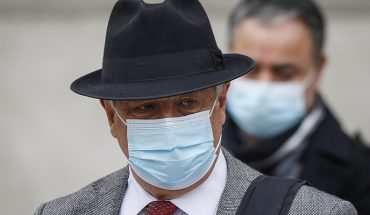 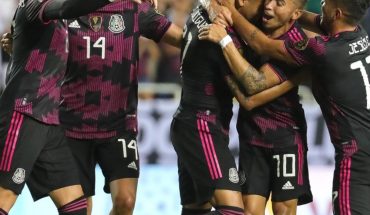 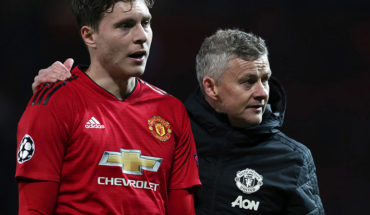