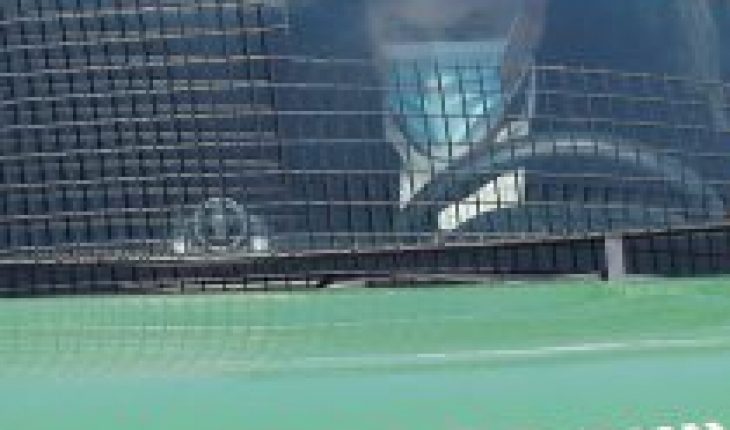 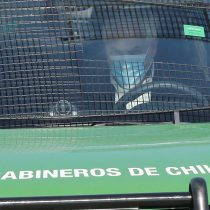 The President of the Republic, Sebastián Piñera, announced on Sunday the delivery of more than 600 new vehicles for the Carabineros, in an activity held at the Officers’ School of the institution, in the commune of Providencia.
Together with the Minister of the Interior and Public Security, Rodrigo Delgado, the president presented the first batch of 50 cars that will be destined to different communes of the country, to strengthen their capacity for territorial deployment and reinforce police work and patrols in the neighborhoods.
The Head of State said that “today we are delivering 666 new vehicles, some of which you can see behind my back, which are vehicles that are adapted to the needs of our country. Most of them are 4 × 4 to be able to reach remote places and difficult to access and others have specializations such as cars that allow to stop people and others that facilitate the work of carabineros”.

President Piñera said that “our Government, from day one, is totally and 100% committed to increasing and improving the presence of carabineros de Chile in all corners of our country, in cities, towns, communes, squares, neighborhoods, streets, in all those places where people want to be able to live in peace and tranquility.”
Currently, the Carabineros has 6,231 cars, so with the new purchase the number of vehicles in the institution will be increased by 10%. The new cars will serve two objectives: to streamline the police’s emergency response capacity and to improve the institution’s territorial deployment.
In 2021, the government of President Sebastián Piñera ordered the purchase of more than 600 new vehicles for the Carabineros, this being the largest acquisition for the institution since 2015 and the most relevant of its mandate.
“Protecting public order, protecting the safety of families is undoubtedly the chilean people’s first need, but it is also the first priority of our government,” the president explained. “We will be able to have with these new police vehicles many and better instruments and tools to give Chilean families what they ask for and deserve, security and tranquility to develop their lives,” Piñera added.
It is worth mentioning that the purchase is part of the Carabineros Modernization Plan, which seeks to strengthen the management of the uniformed police. Among other actions, new infrastructure projects are planned, such as the construction of 13 new police stations; 4 training schools; 8 checkpoints; 8 subcommissions; 5 holdings; and the acquisition of more than 600 new vehicles for the Carabineros.

The President remarked that “this deep and extensive modernization of the Carabineros, which we want to complete soon so that they reach the Centenary, the year 2027, in full, includes many factors and many elements that we are promoting with commitment, with will and with strength.”
The president added that “all of us who love peace, the rule of law, and democracy must join forces and our wills to make crime go backwards and security advance.”
Also present at the event were the undersecretary of the Interior, Juan Francisco Galli; the Undersecretary of Crime Prevention, María José Gómez; the General Director of the Carabineros, Ricardo Yáñez; and the Metropolitan Regional Presidential Delegate, Felipe Guevara. 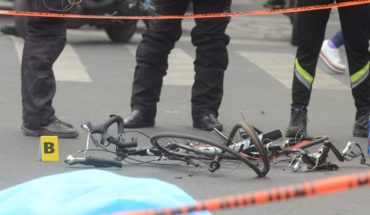 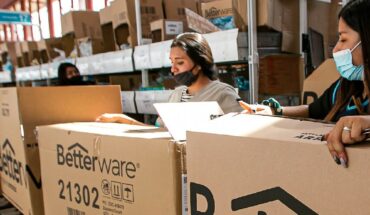