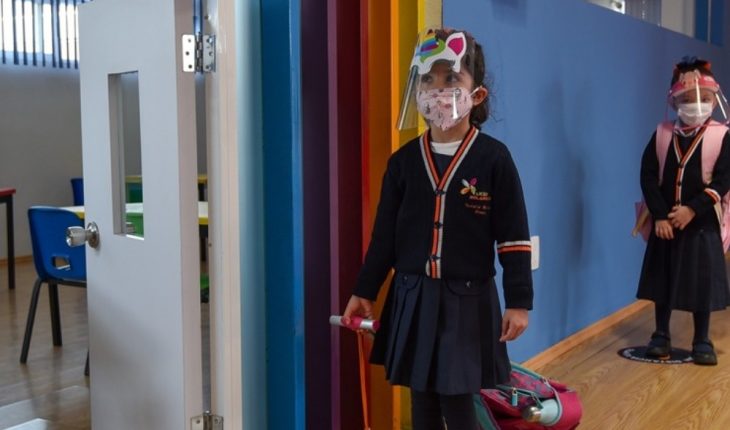 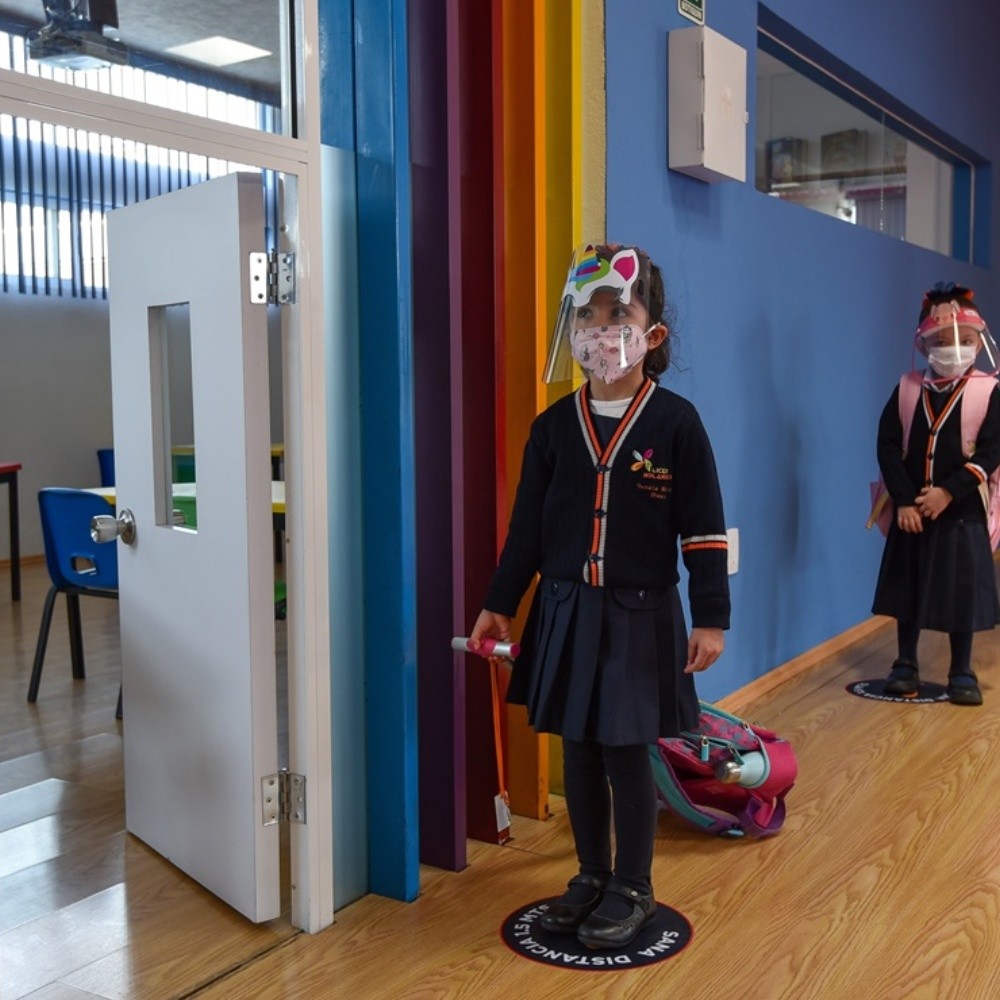 In this return to face-to-face classes in Mexico City, the detection of positive cases of Covid-19 will not be a reason for the closure of schools, as highlighted by the Secretary of Health of the capital, Oliva López Arellano.In a press conference, a week after the reopening of schools, the head of sedesa said that the new care protocol is committed to selective interventions, unlike in June and July, when several schools suspended activities for two weeks because of positive cases.” We have community transmission so it is not a logic of closing the school, it is the logic of working as you work in the shelters, in the asylums, in all the spaces that have, let’s say, people who live closely (…) It is based on a selective intervention to the areas that were affected, it can be a salon or two rooms,” he said. He added that the new protocol of action only includes the identification of the symptomatology, isolation of the possibly infected patient and the investigation of direct contacts. He also pointed out that they are still analyzing the idea of random Covid-19 tests among students and educational staff in order to detect SARS-CoV-2 infections.In this regard, he stressed that, although they do not rule it out, it will be the Federal Educational Authority of Mexico City (AEFCM) that will determine both the opening and closing of schools, as well as the application of the tests. However, he said that, although the Secretariat of Public Education (SEP), through the AEFCM, may not require them to apply random antigen tests, the CDMX still has the kiosks for the application of the same. More about the new protocol Similar to the end of the last school year, less total of the schools, once the educational staff identifies the possibility of an infected student, the school will make the epidemiological report to the Sedesa.Esta, once received, will send a brigade of the Health Jurisdiction to the school that made the report, that will carry out the epidemiological encirclement and the assessment, in addition to channeling people to the health centers in case of requiring samples. Read more: Eduardo Arellano Felix, former leader of the Tijuana Cartel, is deported to Mexico. 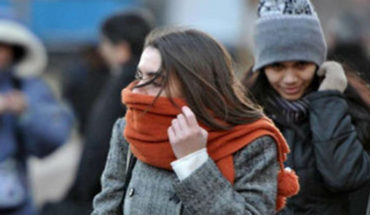 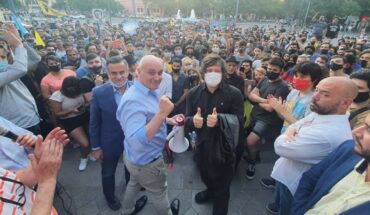 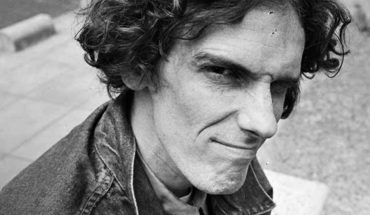 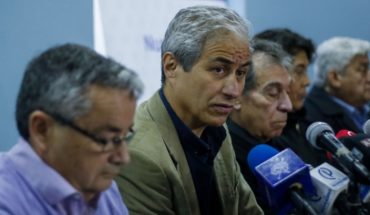