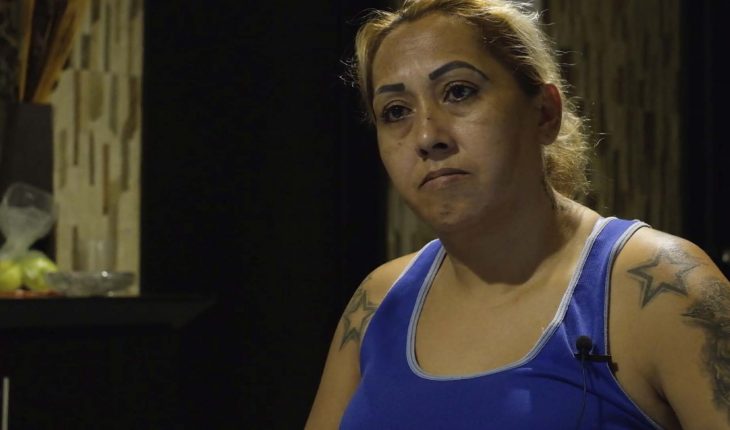 On the eve of her murder, María del Rosario Zavala Aguilar was very optimistic.
That night he called Joanna, the eldest of his six children, and told her that he was very close to finding his brother. It was the last time they spoke.
Yatziri Misael Cardona Aguilar was 16 when a group of armed men kidnapped him from his home in León, Guanajuato, on Christmas Eve 2019. Since then, his mother has been looking for him: she printed posters, lobbied the prosecution, joined a search collective and scoured the entire state asking to see if anyone had seen this young man with a skinhead and defiant eyes.

After an intense afternoon of tracking, Rosario believed she was closer to her target. He had been touring the Coecillo colony for several hours when a young man told him he knew where Yatziri was. The boy said he had seen him at a drug point of sale but offered no further details because he feared reprisals. Although the explanations were scarce, expectations multiplied. A small clue, without the possibility of being corroborated, was enough for the mother to call her daughter excitedly, convinced that the reunion was near.
He did not survive the announcement.
Hours after that last search, two young men murdered María del Rosario Zavala Aguilar at the door of her home. They rang the bell before dawn and waited for her to open. She was riddled with six bullets. It was on October 14, 2020 in the same house where ten months ago Yatziri was kidnapped. She was 45 years old, married and left behind with six children. One of them is still missing.

Months before she was shot, the woman said she was not afraid. He didn’t feel targeted by anyone or say he needed protection. If anyone harassed her, it was the authorities, who frequently raided her home for drugs.
“Instead of investigating me, why don’t they look for my son?” he complained. 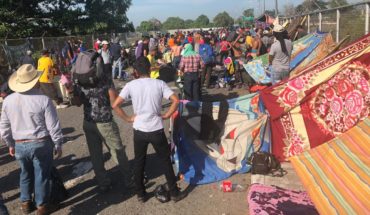 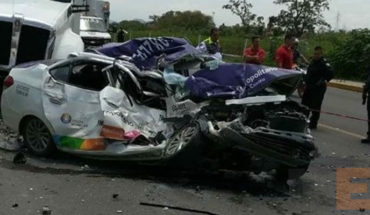 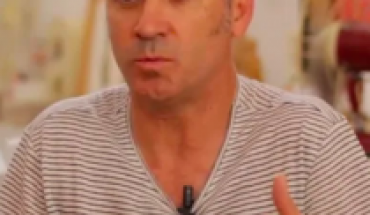