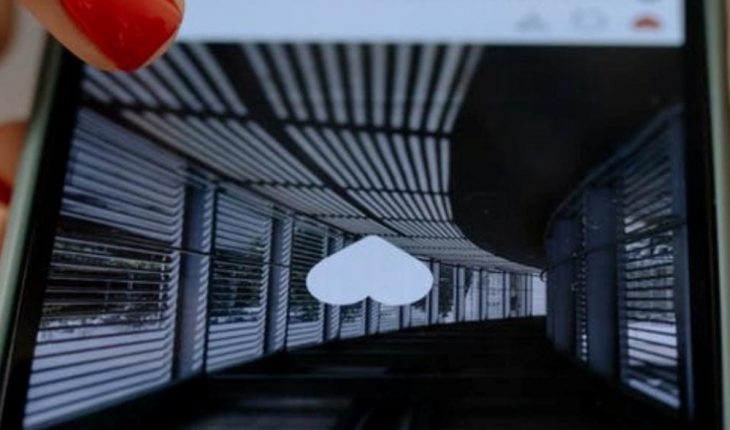 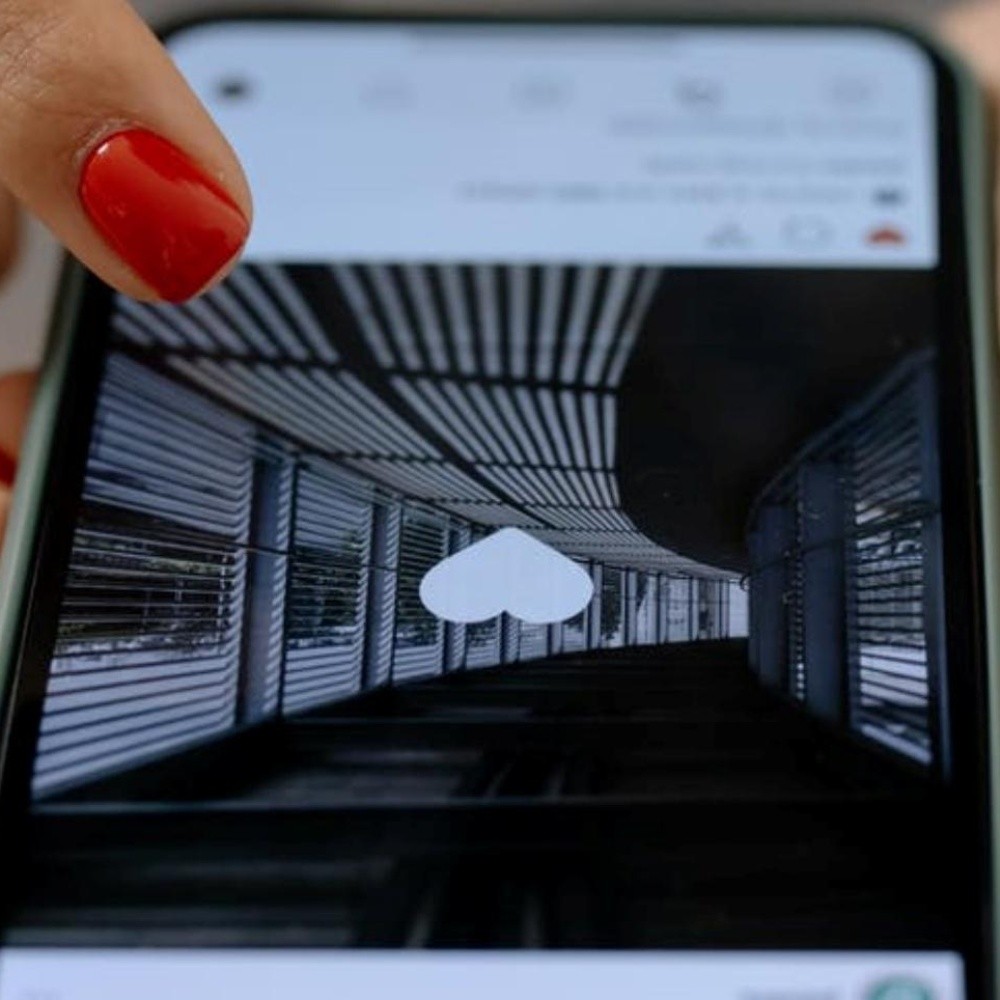 United States.- Instagram one of the most popular social networks that is used on average by more than 700 million monthly active users, will say goodbye to the popular “Swipe Up”, one of the most used functions in the application that allowed you to access an external link. Although this is not the only modification that the Instagram application will have, the truth is that this function used in the content of stories will disappear from August 30 as reported by technological media such as The Verge and Xataca.Si you can still share external links in any other way, one of the new functions that will be included is to be able to add sticker in the stories that include the link to enter to external pages. According to The Verge, this feature has been tested on Instagram since June and even this new mode is already in operation for some users, so after appearing in many more users, the famous “Swip Up” is expected to disappear before the end of the month. As planned by Instagram it is expected that once the feature is removed, users will be able to add links in stickers. Read more: Nasa invites Mexican students to design devices to travel to space Although it might seem more complicated, in reality the mechanism will be very similar to the Swip Up you already know, since the links you can insert in your stories in stickers that will appear as if you added a tag that instead of directing you to a profile within Instagram, this may direct you to any other site you have inserted. They feed bear and record it in the state of Nuevo León 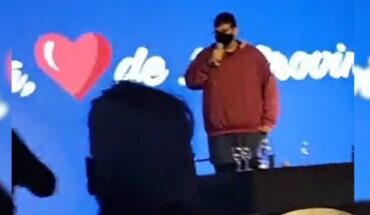 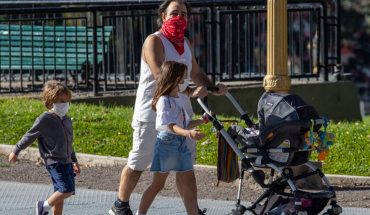 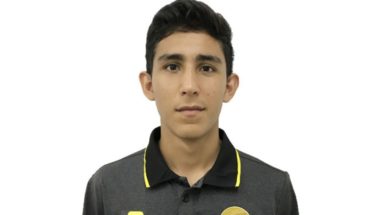 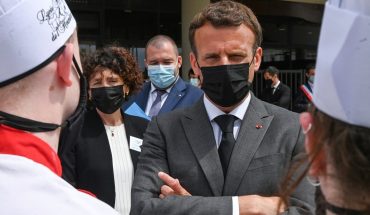