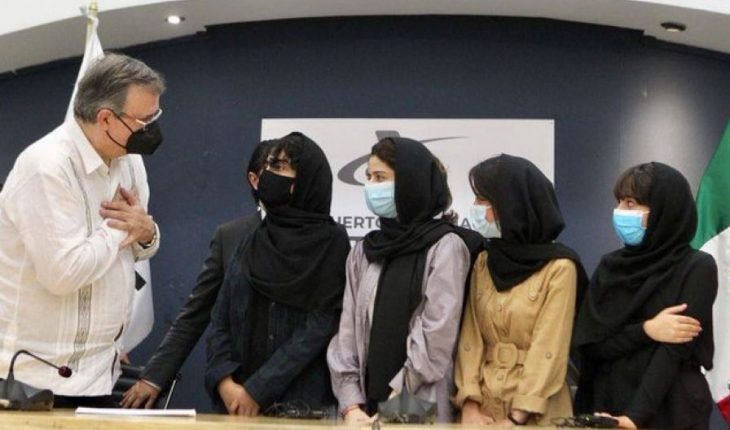 Mexico has already received the first six asylum seekers from Afghanistan, a week after the Taliban took control of that country.
These are five women who are part of the Robotics team in Afghanistan and one man, according to Foreign Relations Secretary Marcelo Ebrard.
“We received the first applicants for humanitarian status in Mexico from Afghanistan, they are part of that country’s robotics team and defend a dream: a world with gender equality,” the foreign minister said in welcoming the women’s group.

? Foreign Minister @m_ebrard warmly welcomed to Mexico the group of Afghan women who arrived in our country today.
Mexican solidarity and fraternity, as well as feminist foreign policy, will always be present in the world.
???? pic.twitter.com/LbUzhKFxQk
— Foreign Relations (@SRE_mx) August 25, 2021

SRE sources said that a group of 150 people from Afghanistan will arrive in Mexico around 3 a.m. on Wednesday, August 25.
On August 18, the foreign minister announced the beginning of the process of refugee applications for Afghans seeking to leave their country and in which priority will be given to women.
On August 23, the Community of Latin American and Caribbean States (CELAC) expressed its concern about the current situation in Afghanistan, especially for the safety of women, children, religious minorities, LGBTI+ people and other vulnerable groups, so it called for guaranteeing their rights.
“We express our deep concern for the human rights and fundamental freedoms of the Afghan people, including human dignity, physical integrity, access to education and work, political participation, free development of personality, freedom of expression and opinion and freedom of movement, as well as the right to self-determination of peoples, the rule of law and the democratic principles on which the State and its institutions are founded,” he said.
On August 15, the Taliban seized Kabul, the capital of Afghanistan, following President Biden’s announcement of the withdrawal of his troops from Afghan territory.
This extremist group dominated the country from 1996 to 2001.
Despite the fact that this group promised not to use violence, thousands of Afghans crowded kabul airport to try to leave the country and thus flee that regime.
What we do at Animal Politico requires professional journalists, teamwork, dialogue with readers and something very important: independence. You can help us continue. Be part of the team.
Subscribe to Animal Politico, receive benefits and support free journalism.#YoSoyAnimal 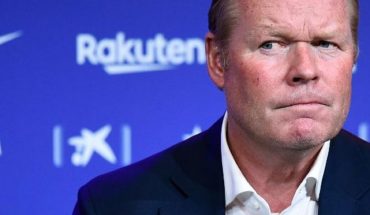 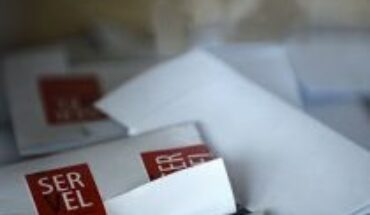 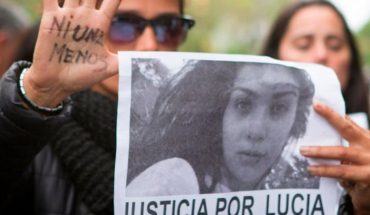