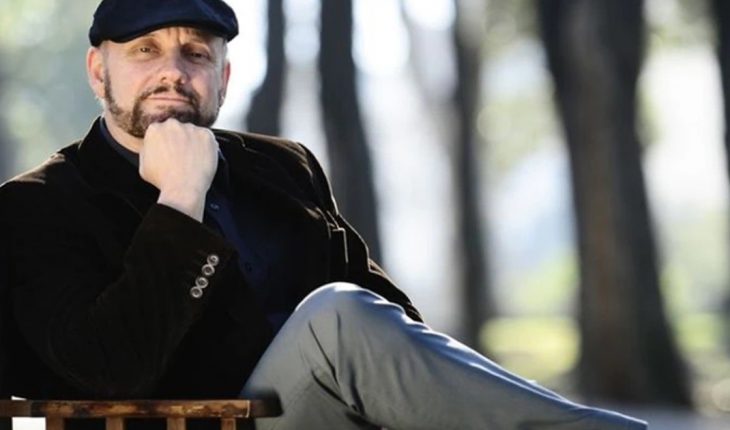 Argentine filmmaker Juan José Campanella signs an exclusive agreement with ViacomCBS International Studios (VIS) – a division of ViacomCBS – after directing the series “The Envoys”, an action thriller that follows the lives of two unconventional priests, who are part of an elite force led by the Vatican and dedicated exclusively to corroborating the veracity of miracles. This agreement comes immediately after the initial first look alliance of the studio with the producer of Campanella, 100 Bares, under which, they made the series that features the protagonist of the Spanish actor Miguel Ángel Silvestre (known for “Sense8”, “Velvet”, “On death row” and “Sky Rojo”), and the Mexicans Luis Gerardo Méndez (“Misterio a bordo”) and Irene Azuela (“Monarca”).

“We are fascinated to have a writer and director as amazing and talented as Juan José Campanella to write, produce, direct and provide advisory services for our studio under this agreement.” His vision, passion and talent for developing innovative content is unmatched and we are very honored and excited to work with him on this new opportunity,” said ViacomCBS International Studios and Networks Americas President JC Acosta in a statement shared with this outlet.

While the filmmaker defined the opportunity as “a dream come true”. “At JC Acosta I found a great leader and it is amazing to develop great projects with creative, committed and fun people. I am sure that this alliance will result in many good things,” he said.

Campanella has been in charge of an outstanding filmography that conformed with titles such as “El Mismo Amor, La Misma Lluvia”; “The Son of the Bride”; “Luna de Avellaneda”; the Oscar-winning “The Secret of His Eyes,” the animated film, “Metegol”; its latest theatrical release “The Tale of the Weasels”. His television hits include “The Man of Your Life,” the miniseries “Winds of Water,” and he directed several episodes of “Law &Order: SVU” and “Dr. House.”

“Los enviados” will premiere later this year on ViacomCBS’ premium streaming platform, Paramount+ in Latin America. While its second season is already in development. 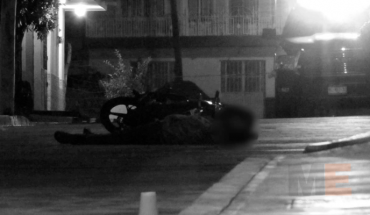 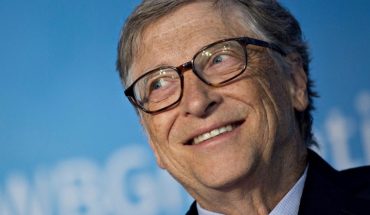 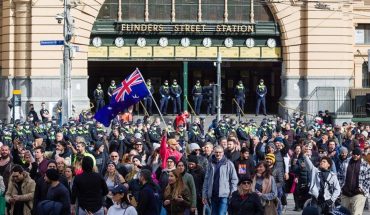 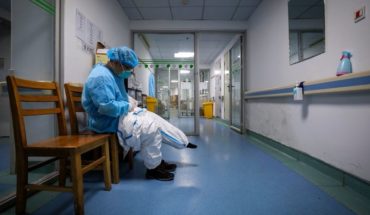