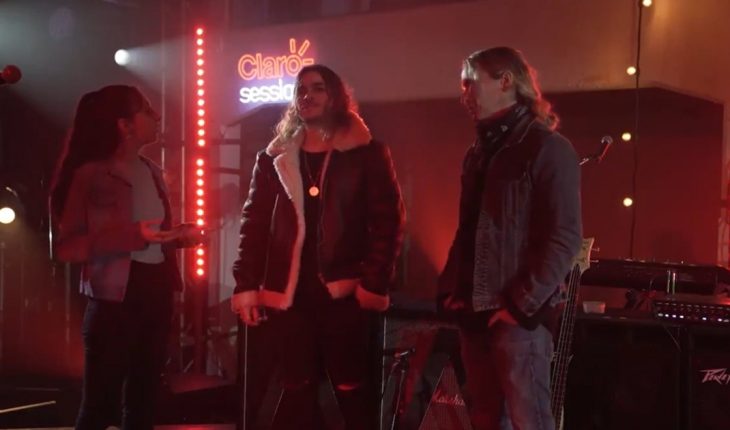 Airbag presented its Claro Session, claro streaming’s new live music cycle, and Filo.News was there to record the entire behind-the-scenes. After the debut of L-Ghent, the Sardelli brothers join this series of virtual shows that seeks to bring artists and their fans closer together.” We’re going to be enjoying and transmitting a little bit of that to people on the other side around the world, that’s the good part of it all,” Patricio, the Sardelli of the medium, told Filo.News.
Airbag as such began its adventures back in 2004 getting hits like “Solo Aquí” and “La partida de la gitana”. More than 15 years passed and the band still feels the same: “We are three brothers, three people who share the same curiosities and the same passion that is to play and seek a meaning to life through music. That’s the same as when we were 15 years old now.” In addition to giving us music, during the last time the boys launched into the world of streaming and with their Airbag Live Show -a kind of Yankee talk show- they achieved a level of closeness with their audience unthinkable.” It came from a need for the band to be in touch with our audience and our audience to be in touch with us because the pandemic lasted a long time -says Pato- We found a door in streaming, I have a lot of streamer friends who are dedicated to that on Twitch and they said ‘hey, why don’t they do it?'”

On the content of those live, they say: “We turned on every Friday and a lot of people connected, it was crazy. We talked about film, music, history, philosophy. All things that maybe we talked about in our privacy and said ‘well, let’s show you that too.'” Airbag”, the band’s debut album, was released in 2004 on CD and cassette, today a format kept in the memory of past generations: “We are a weirdo because we are the last band that recorded in that style, with tapes. We edited cassette, which at the time wasn’t consumed either but we wanted to do it the same.” We are a band that was born and grew up on the edge of the analog and digital eras. We feel part of both. Maybe everything you see here, instruments and amplifiers is super analog. It’s an analog Airbag band, but the other thing we also like, we’ve flirted with that on the records,” they close. 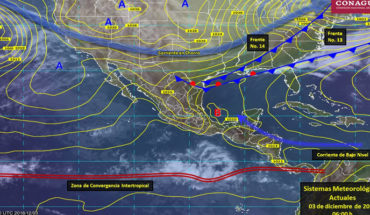 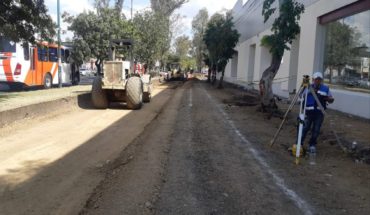 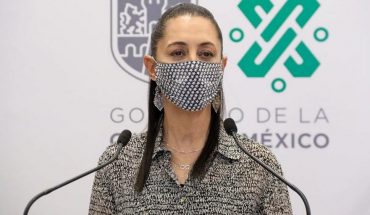