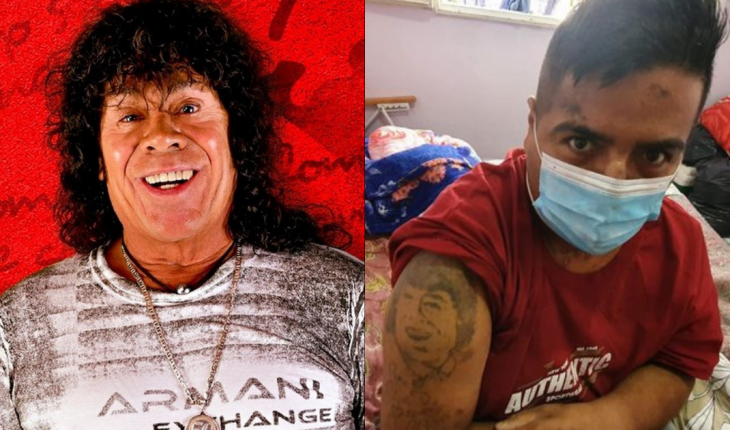 Lucía Arapa is a nurse at rawson hospital in the province of Córdoba who had to attend to a patient named Carlos, alias “Pipi,” a man with a severe coronavirus condition who was hospitalized in intensive care with respiratory assistance. In one of the many guards, Arapa attended to Pipi and noticed that she was carrying a tattoo of Mona Jimenez on her arm. To encourage the patient, who was still in a pharmacological coma, the nurse began to sing to his ear “Amor pecador”, a theme of the Cordoban idol.

“We all go with our heads to alleviate the suffering they have. I put myself in their place, which is so difficult, and the handshake, the caress and the talking helps a lot,” Lucia told Cadena 3.La huge surprise came when, according to the nurse, Carlos’ vital signs improved after hearing the melody. Both oxygenation and heart rate had picked up. Without hesitation, Lucia continued to put music and songs of La Mona.
“He had a progressive recovery, thank God and the team, which is admirable for everyone’s work. We all serve patients with the same respect and dedication. It is impossible not to have empathy,” he reflected in a dialogue with the local media. This happened last June and, after 3 months, Carlos was able to be discharged. Installed in his home, he gave statements to the local channel El Doce: “Carlos was hospitalized, in a pharmacological coma, quite serious. Did they tell you what happened at the time?” the journalist asked him.

The tattoo that Carlos wears on his arm has a dedication of his idol: “For Pipi with love. The Mona”

“It was pretty serious. They told me, nurse Lucia. I started singing in my ear a song from La Mona and I started to have positive vital signs, everything. He sang Sinful Love to me. He started singing and the vital signs started to improve,” he said without hesitation. When the doctor saw that he started singing, his oxygenation and heart rate improved. They are the two key parameters for a person in the situation you were in, and he asked please to keep singing to you,” the interviewer added. Believe or bust?
On this note: 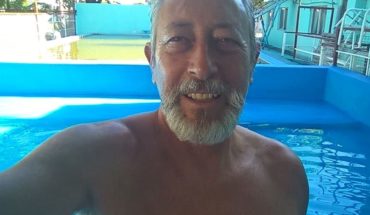 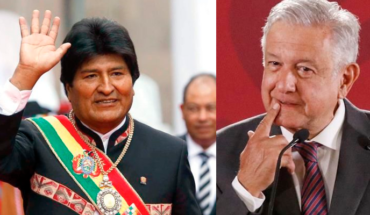 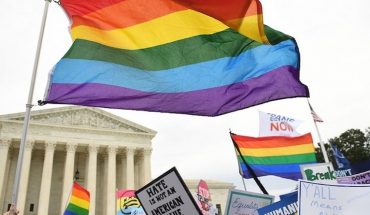 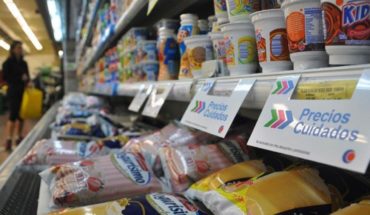