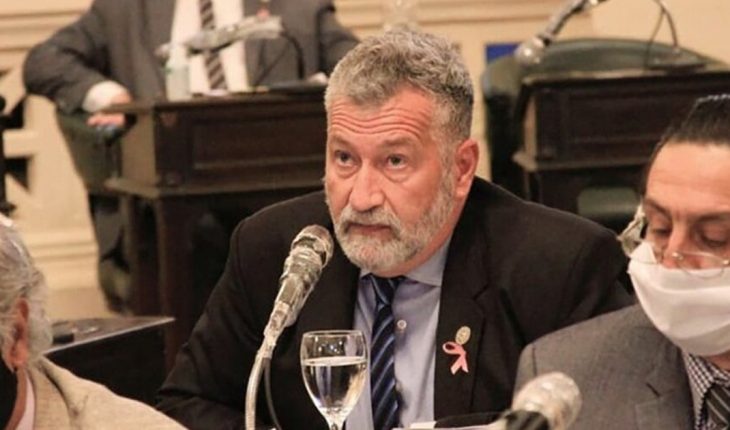 Correntino Deputy Miguel Arias, shot in the last few hours during a campaign closing ceremony in the town of Tapebicuá, is clinically stable and today, after having undergone surgery, will be transferred to the provincial capital in a medical plane. This was reported in a medical report by Jorge Ferreyra Dame, executive director of the Hospital San José de Paso de los Libres, and surgeon Cidio Delfor Giglione, who reported on the state of health of the attacked legislator.” The patient was admitted with hypobolemic shock and excitation, caused by a traumatic injury from a gunshot wound at the level of the abdomen, on the right flank,” the text states.

It is also reported that, “because of the unstable hemodynamic clinical state, he was transferred to the operating room” where “a large amount of blood was observed in the abdominal cavity” at the “level of the superior mesenteric small artery and multiple holes in hollow organs such as the small intestine, but without compromising vital organs.” The deputy underwent surgery “approximately two hours, responding favorably with sedation removal and extubation of the patient to transfer him to the ICU, already clinically stable.” Today, August 27, after several hours of clinical evolution, he will be transferred in a medical plane to the province of Corrientes arranged by the government to the capital city, where he will be received by a highly complex ambulance and later transferred to the José de San Martín Teaching Hospital,” the text concludes. In a conversation with the local press, Ferreira Dame explained that although the bullet injured several organs and its situation is “serious,” he clarified that “its evolution is favorable.” The report was released today in line with the call of the Corrientes de Todos Front that will hold a press conference to demand clarification of the attack suffered by the deputy. Arias was attacked yesterday with a .22 caliber firearm, the mayor of Paso de los Libres, Martin Ascua, who was accompanying him at the scene of the closing of the campaign of the Corrientes de Todos Front in Tapebicuá, said in statements to the press when the shooting attack took place. 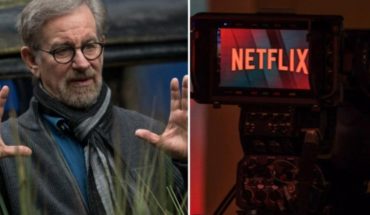 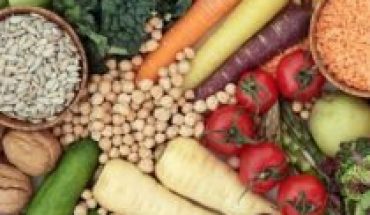