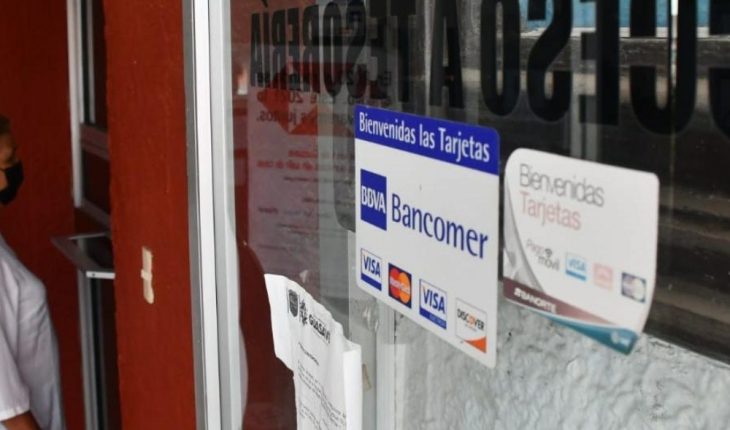 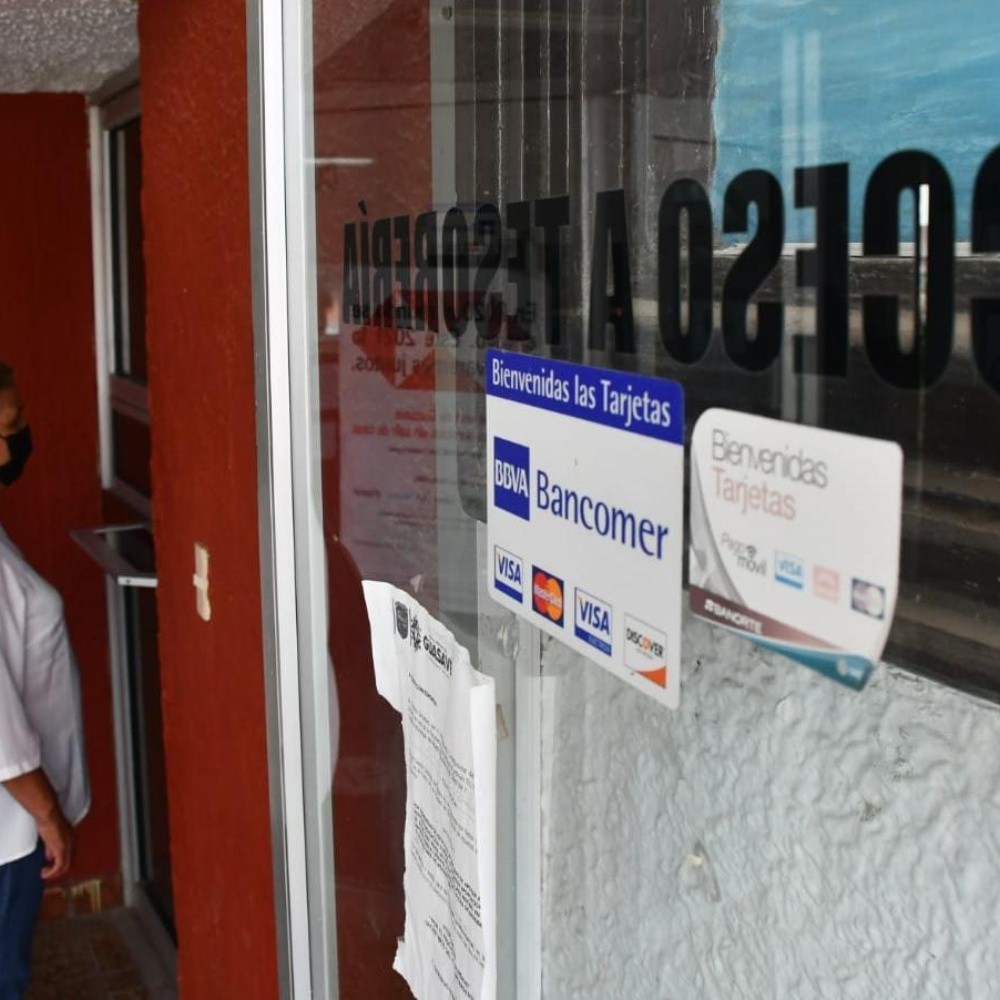 Guasave, Sinaloa.- The municipal treasurer of Guasave reported that they plan to close this administration correctly despite the fact that they have had a complicated year because it has been in the middle of the pandemic and that has caused a fall in the economy at the international and local level, which caused a decline in shares. Joel Quintero Castaneda stressed that the federal revenue has fallen and the local collection has maintained it despite everything, so they expect a much better closure than when they entered. Regarding how they will leave the municipality compared to how they took it in 2018, he commented that it will be an ordinary Guasave, after remembering that when they received the City Council was completely unequipped and gradually they were made of vehicles and machinery that did not exist, among them excavators, cranes, pipes, patrols and garbage collection trucks, so that part is covered, so it will be time to do other work, which would be according to the needs and the growth of the municipality itself.  In itself, they think that it is properly strengthened, and that there will be no problems with the payment of workers’ rights, and the debt will have a visible low at the end of the administration, so they will find a more orderly government. The treasurer pointed out that there are several areas that have presented an improvement, such as Public Works, since approximately 500 million pesos have been invested in projects; of rustic property has been put to practically all the syndicatures. Similarly, he said it’s a very different situation. He stressed that for the financial situation to be maintained, it will depend on the municipal president who comes, since it is something that he has to decide and his team of advisors, as well as his treasurer. He said that they cannot give themselves prescriptions, but that the only thing they can tell them is to adhere to what the law states, since it is very clear about what has to be done, what should be done and what should not be done. Read more: A relief! They report decrease in patients with Covid-19 in General Hospital of GuasaveQuintero Castañeda believes that by adhering to what the different regulations mark and with a good dose of prudence, the municipality can be moved forward. Mixed return to classes at UAS 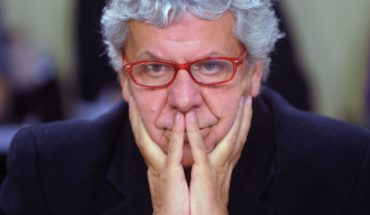 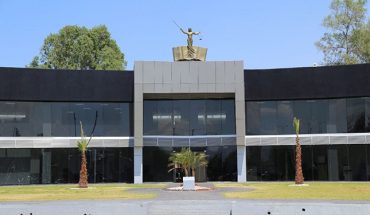 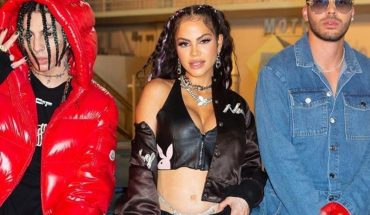 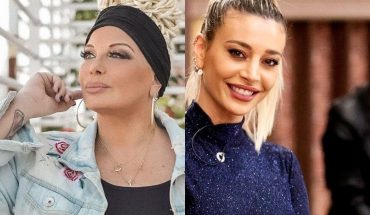