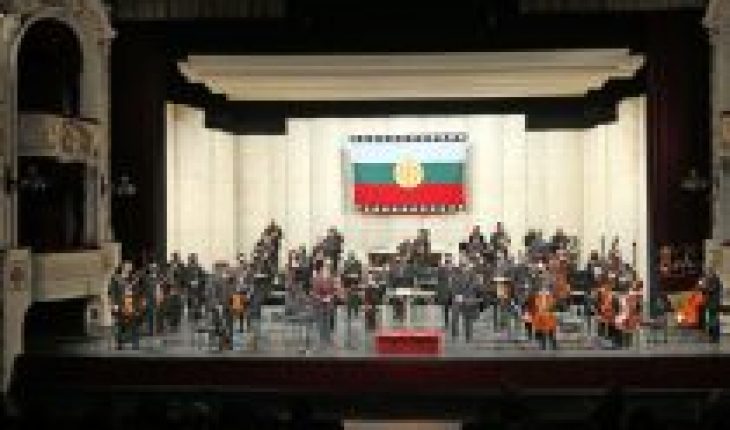 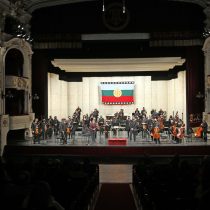 In the context of a gradual reopening of cultural spaces in Chile, the Municipality of Santiago held on the night of Thursday, August 26, a “Constituent Gala” at the Municipal Theater.
The solemn activity, presided over by the mayor of Santiago, Irací Hassler, convened members of the Constituent Convention; among them the president and vice president of the entity, Elisa Loncon and Jaime Bassa, respectively, as well as the constituent machi Francisca Linconao.
Also in attendance was the rector of the University of Chile, Ennio Vivaldi, who presented the National Symphony Orchestra of Chile, in charge of interpreting the work “Tierra Sagrada”, dedicated to the Mapuche People, written by Nelson Vinot, directed by the titular Rodolfo Saglimbeni, and with the stories of the contralto soloist, Rocío Rojas.
Among the guests at the cultural evening were also communal authorities, neighborhood leaders and secondary students from INBA and the National Institute.

After the meeting, Mayor Hassler said “very happy for this historic moment that we are living and that the Municipal Theater, arts and culture can be part of enhancing this possibility of transformation so great for the country.”
“Today we have had a wonderful work that speaks of this new moment in which the native peoples are a main part of the development of the country, in which we can mix what is tradition, culture, with the vindication of our peoples,” added the community leader.
In addition, the mayor of Santiago thanked “the conventional ones, for having been part of this space, the president of the Convention who excites us with her words; to the students who jumped the turnstiles; to the social organizations that were part of this event, to the neighborhood councils, which speaks to the fact that we have to build, participatoryly, from the cultures, from the arts, this new society that is being born.”
Mayor Hassler greets constituent Linconao.
Historical moment
At the end of the event, the rector of the University of Chile, Ennio Vivaldi, described the initiative as “a magnificent gesture made by the Municipality, by making this concert in which we are so proud to have also been protagonists as a university.”
In the words of Vivaldi, the presentation of the work” “reaffirms the vocation and sense of the university to serve the country and the people of Chile.”
Finally, the rector congratulated the National Symphony Orchestra and Nelson Vinot, for this work premiered, originally, at the Theater of the University of Chile during 2018.
In the same vein, the president of the Constitutional Convention described the presentation as “a reencounter with art and a beautiful tribute to the struggle of the peoples. I enjoyed it intensely.”

On behalf of the students, the president of the Student Center of the National Institute, Matías Paredes, said that both they and their colleagues from INBA were “very grateful to have been invited and that the message of public education has been transmitted to the constituents of our district.”
Meanwhile, the general director of the Municipal of Santiago, Carmen Gloria Larenas, considered the work as “fantastic, and very suitable for the current moment.”
“It’s a magnificent work. The atmosphere and the speeches were very much in tune. It was very significant and we are happy that it was,” said the director.
The Constituent Gala was organized by the Municipality of Santiago, in conjunction with the Municipal of Santiago, the Center for Artistic and Cultural Extension of the University of Chile, the National Symphony Orchestra of Chile and U. Chile TV.
The event was broadcast live and free of charge by the signals of U Chile TV, CEAC TV, Radio Universidad de Chile and the Youtube channel of the Municipal de Santiago. It had a limited audience due to sanitary restrictions. 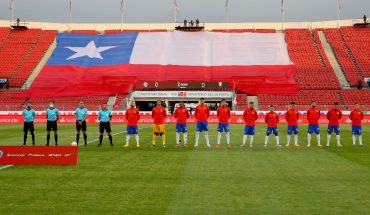 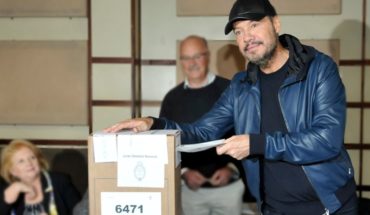 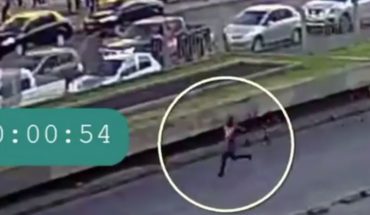