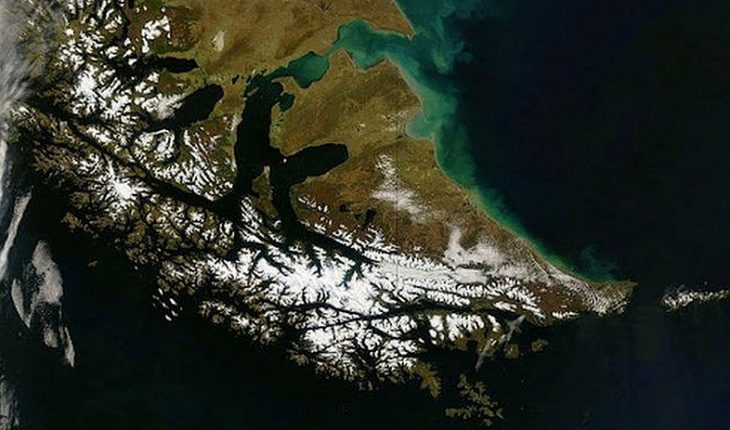 The Chilean decree was published last Thursday, dated August 23, in the Official Gazette of that country.” This measure aims to project the continental shelf east of the meridian 67º 16 ́ 0, which is not consistent with the Treaty of Peace and Friendship concluded between both countries in 1984, “according to the document. The Argentine Ministry of Foreign Affairs stated that “the aforementioned Chilean claim is not acceptable to the Argentine Republic.” “It poses a situation that will have to be resolved through dialogue in defense of Argentine rights; according to the historic brotherhood of our peoples and international law,” according to the note. The limit of the Argentine continental shelf is reflected in the National Law on Maritime Spaces promulgated by the Executive Branch on August 24, 2020, according to the Foreign Ministry.” This law only includes in an internal regulation the timely presentation made by the Argentine Government on that area before the Commission on the Limits of the Continental Shelf (CLPC),” he adds. “This presentation is in full conformity with the Treaty of Peace and Amity and was approved without question by the Commission with the effect of establishing a definitive and mandatory maritime limit in accordance with the United Nations Convention on the Law of the Sea (UNCLOS),” he adds. Neither the presentation nor the Commission’s decision was objected to by Chile,” the statement concludes. 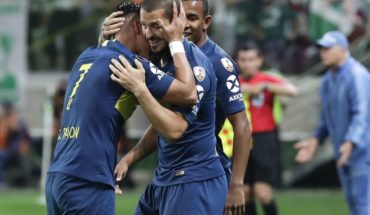 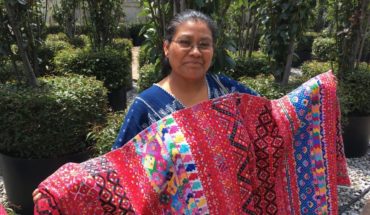 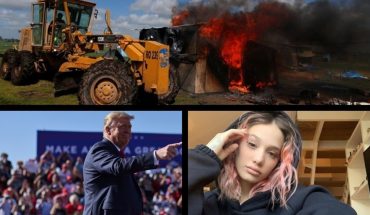