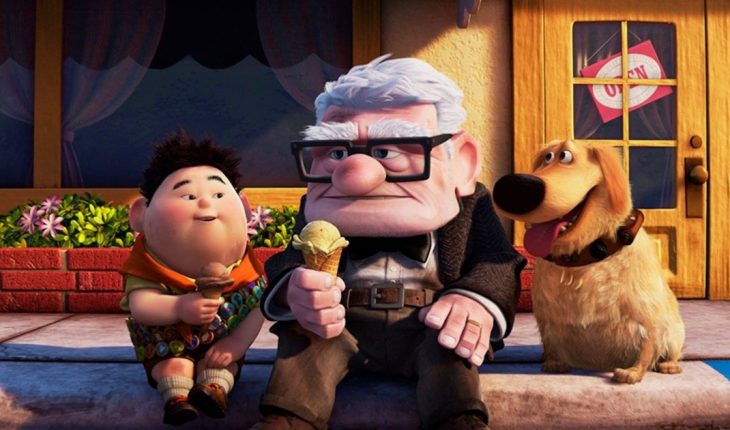 One of Pixar’s most acclaimed films is undoubtedly “Up: An Adventure of Height”, which now returns in spin-off format to delve into one of its characters, the dog Dug. The Life of Dug” is a set of shorts that will arrive on Disney Plus from September 1, adding to “Monsters At Work”, a series of “Monsters Inc.” that continues the story that premiered in 2001 and left Mike Wazowski and Sully in charge of the company, no longer of scares but of laughter. In the last hours, the streaming platform of the House of Mickey Mouse released the first official trailer in which we see back the characters who won the affection of their audience and led their film to be crowned with the Oscar for Best Animated Film (and Best Soundtrack) in 2010.

In the preview, we see the dog – with his characteristic translator necklace – entertained in Carl’s garden until he sees a squirrel! Remember that he has a weakness for this species, which made him adopt a posture of alertness and interrupt what he was saying. The character was one of the nicest in history, author of iconic phrases such as: “I just met you and I love you”, and demonstrated his loyalty to Carl since their paths cross.

“Up: An Adventure of Height” became Pixar’s third-most successful film, behind only “Finding Nemo” (2003) and Toy Story 3 (2010), according to figures from Rotten Tomatoes. Pete Docter and Bob Peterson’s film told the story of an encounter between Russell, a child member of a group of explorers, and Carl, an old man who is about to be evicted from his home, a life-changing encounter for both of them.

“UP: an adventure at height”

It was also one of the first Disney films to emphasize diversity in family ties, as well as in the care of the elderly and their old age, in an adventure that touches from its first minutes.
In this note: 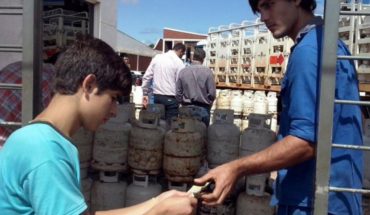 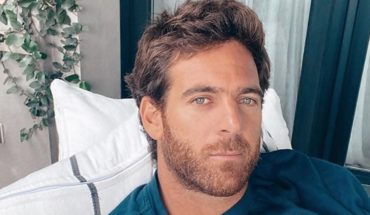