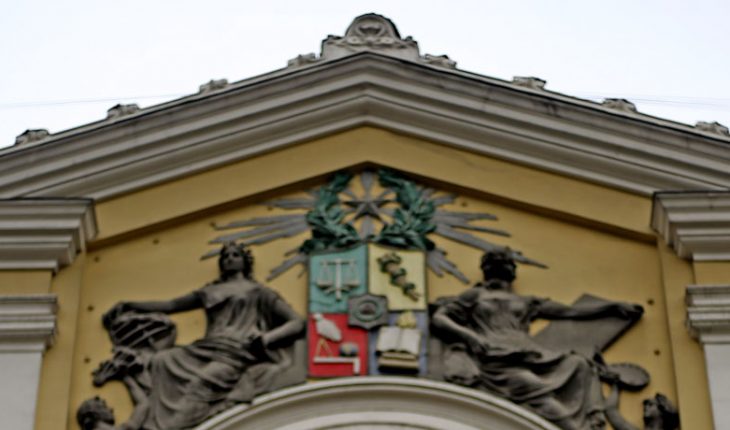 According to information provided by the Undersecretariat of Higher Education, 68,766 students lost their gratuity due to falling behind in their curricular meshes, corresponding to 8.7 percent of the total of those who have accessed financing. This is because one of the requirements to stay in the program is that students who access do not delay with their subjects. In case the opposite occurs, the value of the career must be financed by the student. However, in those cases the law orders institutions to charge a maximum of 50% of the tariffs, according to La Tercera. Currently, approximately 430,305 young people remain free of charge, of which 112,364 are in their first year and 317,941 in the upper years. In relation to last year, 22,711 young people lost coverage of a total of 401,000, corresponding to 5 percent, according to figures provided by the authorities. The Undersecretary of Higher Education, Juan Eduardo Vargas, explained that this policy “has allowed 789,000 young people to pursue their higher education studies without paying a fee or tuition,” and said that this figure shows that “only 8.7 percent of the students who have obtained the benefit of gratuity have exceeded the nominal duration of their careers, which shows that for the vast majority it has not been necessary to have extra funding to finish their studies.” 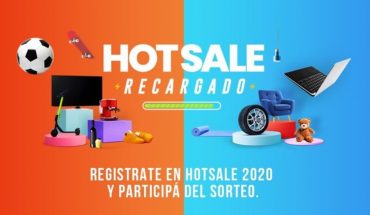 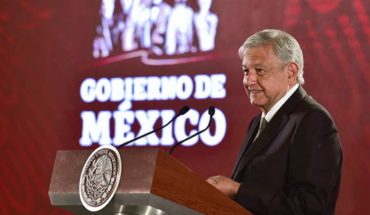 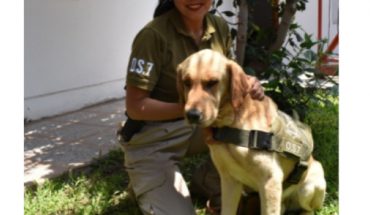 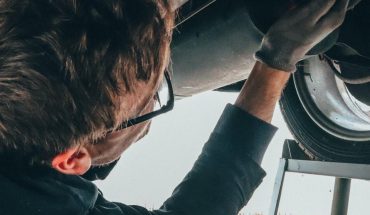