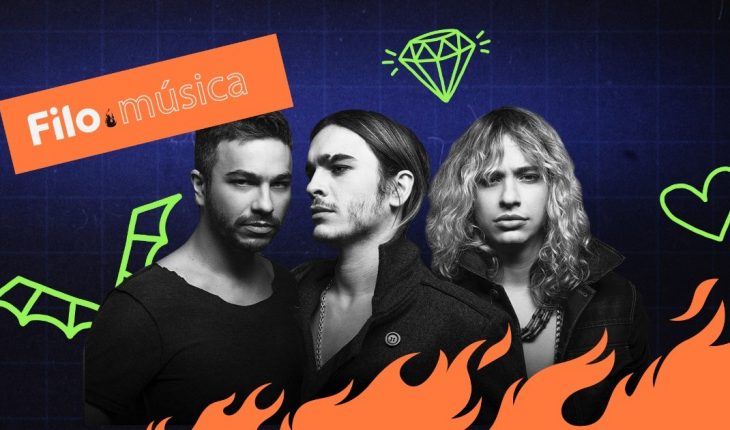 If you were born before the 2000s, you surely have memories of the first Airbag songs playing on the radio. From that early period to the present day, 17 years passed and a baaaanda of things. Therefore, in this new Filo.Música we tell you the story of the Sardelli brothers and this hit band that never goes out of style.

From “Solo Aquí” and “La Partida de la Gitana” to “Cae el sol” and “Por mil noches”, Airbag’s trajectory is full of topics that we all know. They started in 2004 and from the vamos, they were all the rage: their debut album was a resounding success that opened the doors to their first tours and statuettes. Imagine that for the presentation of their second album, “Blanco y Negro”, they went directly to the Luna Park Stadium. The third directly took them in An Hour to Tokyo and the Grammys.From the Stratosphere, they took the nomination for Best Album and Best Rock Song at the 2009 Latin Grammys. But spoiler alert: it wasn’t all good news. Around that time there was a legal conflict with his former manager. That’s why they were also able to empathize so much with Paulo Londra.

Fast forward until 2016: “Mentira la verdad”, their sixth album, unlocked another level of achievements. In addition to presenting their new material at Luna Park – which they practically knew by heart – that year they managed to capture the attention of the Guns N Roses staff. During their opening show in River, Slash himself was blown away and left his dressing room to listen to them. In 2020, the quarantine although it prevented them from being presented live, opened the way to another type of show. Airbag Live Show was launched as a new way to connect with fans and chat about literally any topic. Airbag burst onto the scene with their teenage radio hits and grew up with a generation that today coincides with them in that search for different answers to the same questions. Currently it is one of the few national rock bands that is not repeated or exhausted in the same sound. And on top of that, he hits. 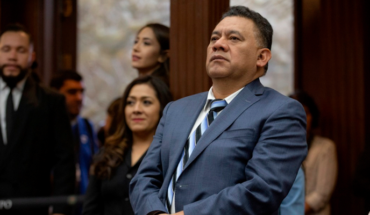 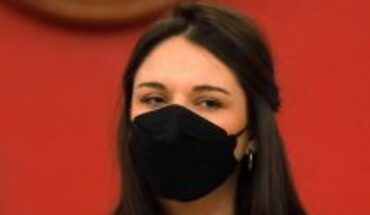 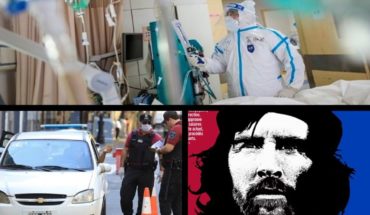