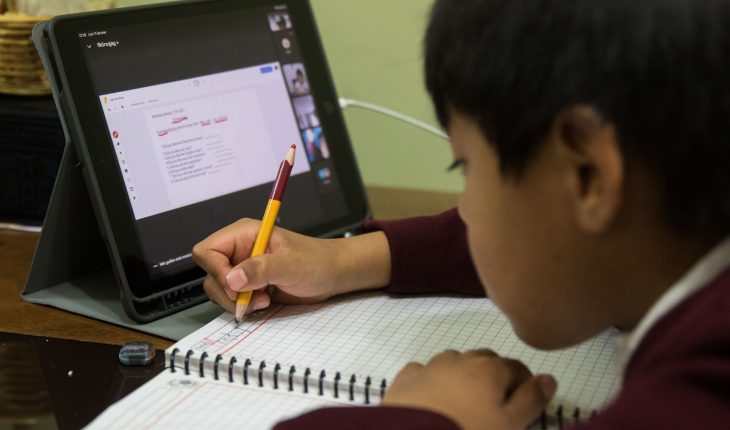 Since the SEP formally announced the return to face-to-face classes for the 2021-2022 school year, parents and teachers worked to find solutions that would give them peace of mind and not risk students. In different schools, parents were consulted and a hybrid model was proposed, however, two days before the start of classes, principals and teachers have notified parents that there will be no classes or virtual counseling and that minors must present themselves to schools, otherwise they will only have the support of Learn at Home.
Daniela has two children: a young woman who will enter secondary school and a child who will attend the fourth year of primary school. He lives in the Álvaro Obregón mayor’s office.
Since face-to-face classes were suspended, their children have continued their education through the online classes that their teachers gave them and that consisted of one-hour counseling -approximately- twice a week. The rest of the days they had to answer guides and solve exercises that the teacher sent through a Whatsapp group.

Read: ‘We are blind’: teachers create their health protocols for back to school
At home, for fear of the virus, outings, parties and trips were suspended in their entirety. Daniela, who has an economic kitchen, says that in the fear that her children would be infected, she has taken extreme care of them, so 15 days ago, when her children’s schools sent her a survey to know which model of classes she preferred (virtual or face-to-face), she was reassured because she could choose and there was an opportunity to continue taking care of her children at home.
However, in a virtual meeting this Friday, August 27, things changed completely: classes will be face-to-face, yes or yes. 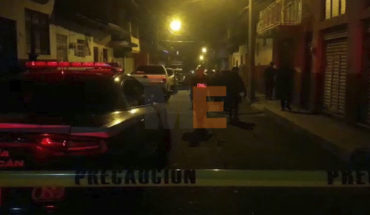 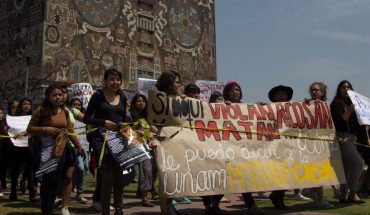 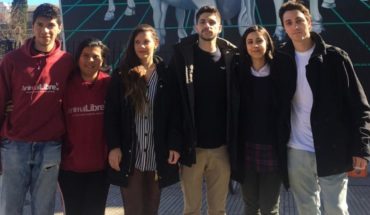