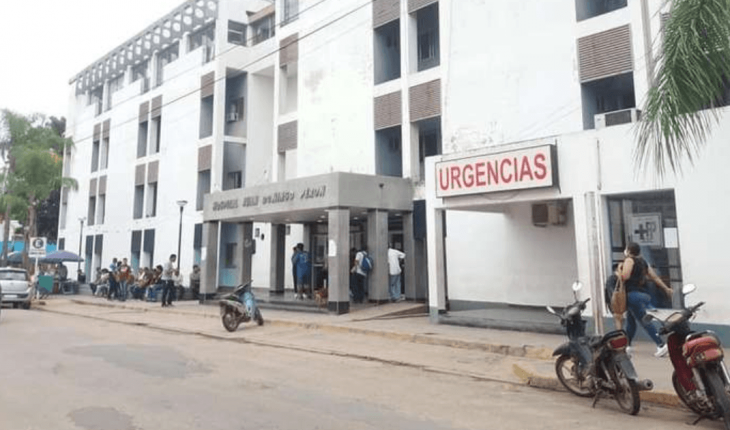 The Network of Health Professionals for the Right to Decide of the province of Salta denounced the judicial persecution and detention of a doctor who works at the Juan Domingo Perón Hospital in Tartagal for guaranteeing a procedure of Legal Interruption of Pregnancy (ILE) in that city of Salta. From the Network repudiated the request of the criminal prosecutor of the Unit of Serious Attacks against the People of Tartagal, Gonzalo Ariel Vega, who requested the judge of Guarantees Fernando Mariscal Astigueta the arrest of the professional. From the Network they called a handkerchief in front of the public maternal and child hospital of the city of Salta for this Friday at 12 noon demanding the release of the doctor under the slogan “guaranteeing rights is not a crime”.
The woman would be the only one who is not a conscientious objector in this health institution, which is why she intervened in the legal interruption of the pregnancy of 22 weeks and two days made to a 21-year-old girl. The complaint came from the girl’s relatives, specifically from an aunt, who accused that before the procedure the young woman would have stated that she had regretted undergoing the intervention. From the Network they assure that the woman proceeded according to “the current regulatory frameworks, supported by an interdisciplinary team that recorded all the actions in the corresponding Clinical History, with active transparency and respecting the principles of autonomy and right to health of the person who requested the ILE”.

In that line, they affirmed that the only person with the power to denounce this type of crime is the patient and described as “desopilante” that the arrest of the doctor is requested directly and not a previous investigation. In turn, they clarified that there is no ongoing criminal complaint.” No judge gave rise to the presentations of the relatives since it is an alleged crime of private instance it is the alleged victim who should have filed the complaint. Therefore, the prosecutor and the defense lawyer do nothing more than fire public opinion against a procedure supported by the law,” they said Meanwhile, they accused “the yellow press” and “the anti-rights sectors” and counsellor Claudia Subelza, an employee of the Secretariat of Children and Family of Tartagal, of the fire. who spread false information to the press and exposed the personal data of the young woman in question.

In turn, they explained that the sponsoring lawyer of the complainants, Andrés Rambert Ríos, is the same one who “defends the doctor Marcelo Cornejo”, who “is accused in a criminal case for abuse of a minor in the exercise of his function as a gynecologist, being our colleague the one who denounced him ex officio”. According to the Network’s statement, “Cornejo continues to work despite the accusation in that case and despite the fact that this case of abuse and another one with the same modus operandi were exposed in an administrative letter to the corresponding authorities.” On that case, they specified that “in that case four professionals from the hospital, among which is the doctor who now has a request for arrest, “gave voice to the women violated by the gynecologist.”

“We recognize and embrace our colleague who from her place as a doctor and from the daily commitment makes public health a means to reduce gaps and include the excluded, always from the right and with the best standards in the quality of care. Today from the Network we shout: IF THEY TOUCH ONE, WE ANSWER ALL!”, they concluded. 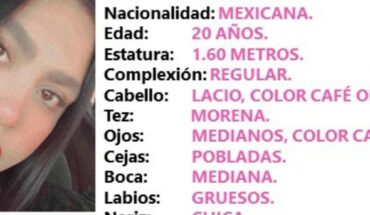 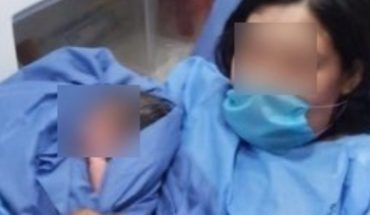 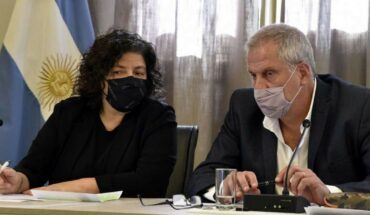