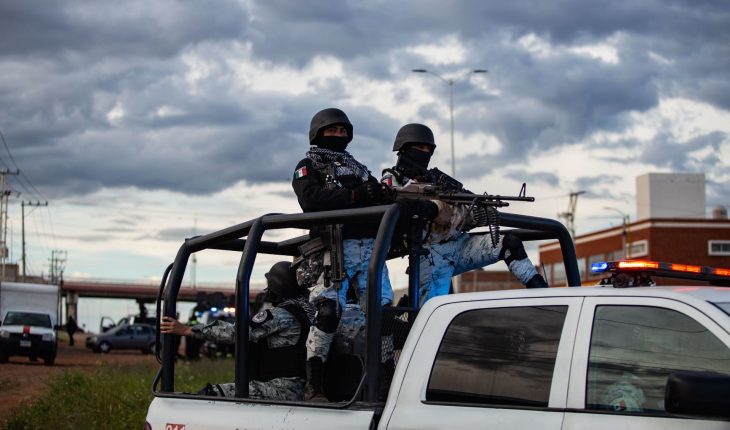 Four municipal police officers from Encarnación de Díaz, Jalisco, were killed in a confrontation with civilians that was reported around 11:45 p.m. on Saturday.
The Jalisco Prosecutor’s Office reported that the patrol with several bullet wounds and the four murdered police officers were located on the free highway from Lagos to Encarnación.
According to a statement from the agency, elements of the State Police who were moving to the area to provide support located a Black Lobo type truck without license plates, which in its structure had several bullet impacts, so they tried to stop it.
In the van were on board several people who, when surprised, got out of the vehicle and fled on foot.
You may be interested: Jalisco: inmates transferred irregularly to go to “social gatherings” in men’s prisons

In addition to the van, authorities secured several shell casings of various calibers, as well as clothing.
During the night of Saturday there was also a confrontation in the municipality of Tomatlán, between civilians and elements of the Secretariat of National Defense (SEDENA), which left six injured, including a soldier.
According to the SEDENA report, the military were on their way to a “service of a possible confrontation between civilians,” when they were shot from a Nissan vehicle, which sparked the confrontation.
The injured were taken to a hospital, where two of the civilians died.
At the site of the confrontation, authorities of the Prosecutor’s Office secured weapons of different calibers, as well as magazines and tactical vests.
What we do at Animal Político requires professional journalists, teamwork, dialogue with readers and something very important: independence. You can help us keep going. Be part of the team.
Subscribe to Animal Político, receive benefits and support free journalism.#YoSoyAnimal 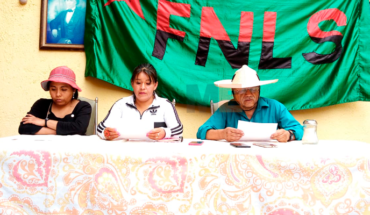 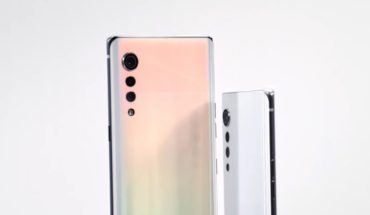