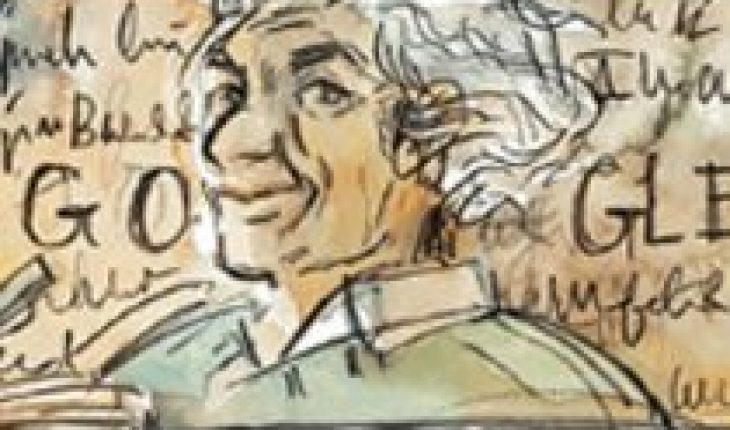 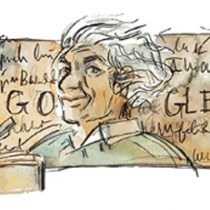 The image, in which the writer is seen in front of the blackboard, in his role as a university professor, was illustrated by the cartoonist Olivia When, who stated that the inspiration for the design came from the “work of Parra and from anti-politics as a reflection of modern life.”
The author, who died in 2018 at the age of 103, is recognized as one of the great Latin American poets, wrote until the last of his days and taught until after the age of 100.
Physically trained and born into a family of popular musicians (he is the older brother of the legendary folklorist Violeta Parra), the author embraced lyrics to create anti-eresy, a style of rupturist verse, more direct, colloquial, which was also used by other Chilean writers such as Pablo Neruda or Vicente Huidobro.
His extensive artistic career led him to be one of the protagonists of the national cultural panorama from the second half of the twentieth century and later a recognized literary figure throughout the world.
The influence of his work and his aesthetic proposal made him worthy of important recognitions at local and international level, such as the Cervantes Prize (2011) -the highest award in Hispanic literature-, the Pablo Neruda Ibero-American Poetry Prize (2012) or the Reina Sofía Prize (2001).
Among his repertoire of innumerable works, translated into different languages, “La cueca larga”, “Versos de salón”, “Artefactos”, “Hojas de Parra” and “Obras Públicas” stand out.
Known for his irreverent and bold character, Parra, who unsuccessfully ran for the Nobel Prize five times, questioned with his prose and verse the Chilean right and left, in addition to putting the Catholic Church in check.
Admired by Bob Dylan, Allen Ginsberg and Roberto Bolaño, the poet was a deep devotee of classics such as Cervantes, Shakespeare and Dante and, as he once confessed to Efe, of Gonzalo de Berceo.
In the context of this tribute, Carlos Peña, rector of the Diego Portales University and member of the board of the Nicanor Parra Foundation, said that “Parra knew that poetry is the effort to show that what matters most, what struggles to come out in everyday speech, can never be said.” 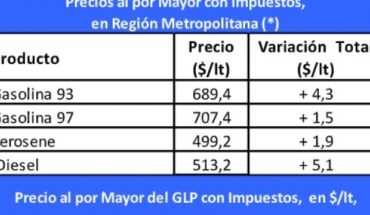