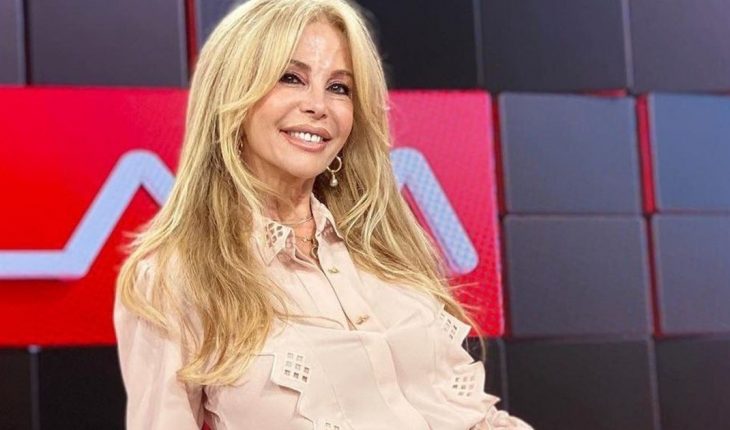 Graciela Alfano, the renowned model, revealed details of the hard relationship she had with her mother, who “conceived her as a tool to be able to manipulate my father”, as she told in her visit to PH: We can talk under the driving of Veronica Lozano.After not going to the front under the slogan “those who have talked a lot about their mother in therapy” during the already famous “meeting point”,  the host said: “Grace, you did not pass, but I dare to ask you about this” In this frame, the actress replied: “In the experience that anyone here can have, of a father or a mother, I do not qualify. I didn’t have a father, that didn’t exist, he was absent. And I had a very sick mother, who actually conceived me as a tool to be able to manipulate my father.”

“They had married many years before I was born. My father went to the city of Resistencia to do the cadastre, and he made a new couple there, 8 or 10 years after being with her. Now, she didn’t want him to have that family there. She was a sick woman,” she recalled, adding: “So, she gets pregnant with me. Interestingly, I always had the doubt: ‘Will I be the daughter of Alfano, who is there?’ I made a DNA and I’m the daughter of the one who was there.” Every year she managed to get us to go on vacation there, which was unbearable, because they quarreled from morning to night. It was really unbearable, unbearable. If I had been able to erase my parents, be born of a little dust… All horrific memories, a horrendous thing,” he said. In addition, he revealed what were some of the questionable mechanisms that his mother used to manipulate him: “She operated on my appendix and I was healthy. He took out my tonsils and they were healthy. I don’t want to give him a name, but a psychopath is like that. And don’t be saved,” he said.

At the same time, she said that her mother “neglected” her so much that she went hungry and left her in the afternoons with a sexual abuser of minors: “But not because of poverty, but because she left me locked in my house and left. He left me with a can of condensed milk or with some egg. That was when I was 3 years old. And from my 4, the sexual abuse of my neighbor begins to occur: my mother gave my neighbor the key to my house so that he could pick me up at school,” he slipped. While his father, with whom he did not finalize a relationship, “was killed in the Chaco, in a very complicated situation: he had certain businesses and they kill him. But he was labeled as suicide, although the weapon was not the same, in the letter they found it did not correspond to his handwriting.” 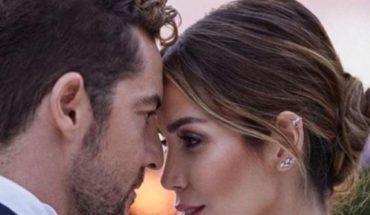